Big Ted talks about how he almost stole Wahu from Nameless 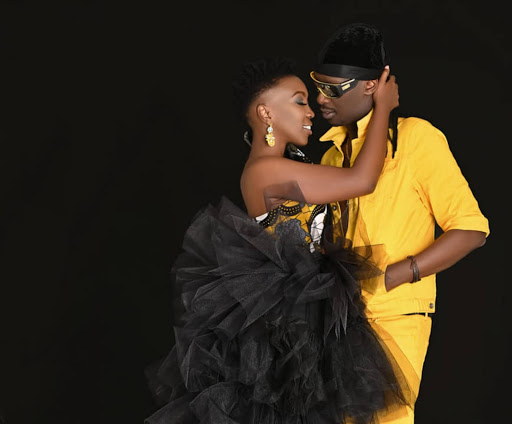 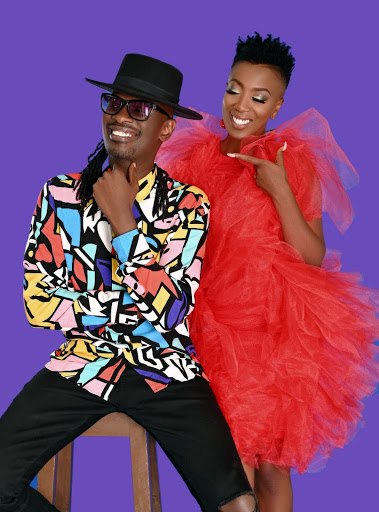 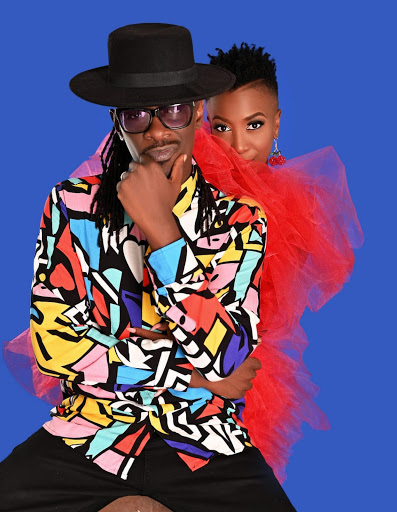 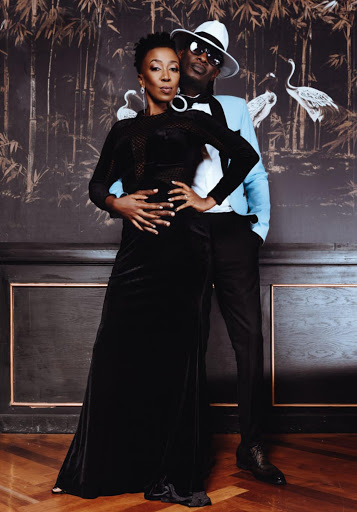 The first episode of This Love features Thomas Kwaka aka Big Ted, who reveals that he actually met Wahu before she met Nameless and that he would have been “Mr. Wahu” had it not been for Nameless standing in his way.

This Love, musicians Nameless and Wahu’s new docu-reality series, is now streaming exclusively on Showmax, and it is loaded with some nostalgic moments and revelations.

Created and executive produced by Eugene Mbugua, This Love takes viewers into the lives of Nameless and Wahu, arguably Kenya’s most-admired celebrity couple, as they talk love, life and most of all, their shared passion for music that spans two decades.

While they were initially reluctant about the show when Mbugua first approached them with the idea in 2018, the couple finally agreed because they wanted to share what they had learnt during their 23 years together (and married for 15) which they’ve described as the “midlife” or “the first half of their lives.”

“We’ve been together for 23 years (and married for 15), and we’ve learnt a lot. We’ve gone through the ups and downs… you know how life is. That is what gave us the why, and we wanted to be authentic about this journey,” Nameless says.

With music playing a major part in their lives, Wahu reveals that viewers will also get a chance to see that side of them and how the process has been as they work on their first joint album together, also titled This Love.

“The other thing that we want to do in this docu-reality series, even as we share our story, is to also share our 20-year journey of being musicians. We want viewers to pick a lesson from us (if you’re able to), and there’s no better avenue than This Love,” Wahu says.

In this episode, Nameless and Wahu take us back to how they first met by visiting their alma mater, the University of Nairobi.

In subsequent episodes, the 13-part series will also see Nameless and Wahu pay tribute to the late legendary rapper E-Sir, who was a close friend of Nameless.

The show will also see the couple revisit their famous wedding in 2005 and the elements that threatened to break them apart, as well as how they’ve managed to stay together, and so much more about their past and present, their family life and what it takes to finally make music together.

This Love is now streaming exclusively on Showmax, with new episodes releasing every Monday.