'Sex is not bad!' Nyota Ndogo speaks on advises she gives her son 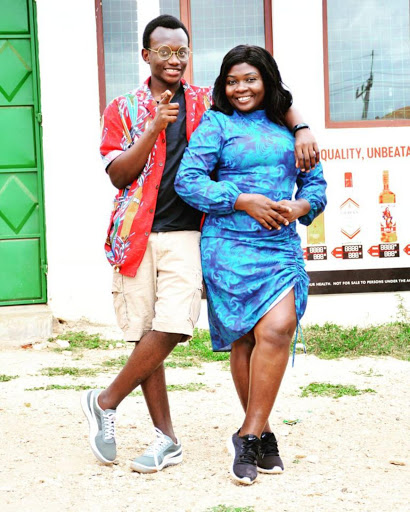 Musician Nyota Ndogo has said she leaves no stone unturned when giving sex education to her son, who turned 18 years old.

Speaking to Mpasho, the mother of two said that she is open with her children, and unlike other African parents, she tells them the truth about sexuality.

"Since he was four years, i have been acting like his mother/father. I usually tell him that having a girlfriend doesn't mean they sleep together.

I dont want him to shy about introducing me to his girlfriend. I know how i can talk to my son and his girlfriend. I can not tell my son sex is bad, why do i do it? How will i tell him sex is bad yet as human beings we have been created with that feeling?" Nyota Ndogo said

She also said that she can not dictate the kind of girlfriend that her son gets, it is his choice.

When Mbarak turned 18 years, his mother publicly announced that she has given him permission to start dating, but keep in mind that there are consequences.