My dream was to be a Catholic priest - Larry Madowo 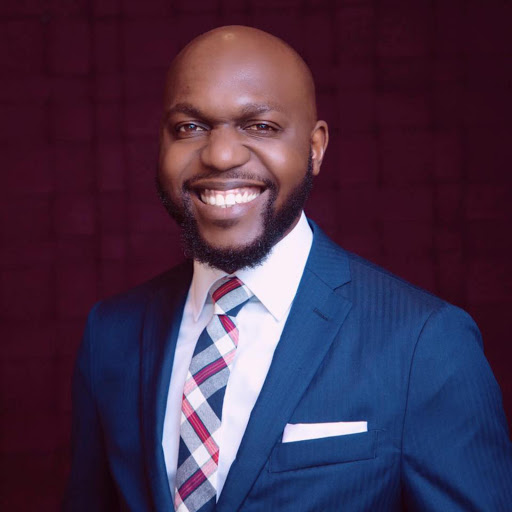 Larry Madowo is back home and he is super excited.

He made the move from BBC’s North America correspondent in Washington DC to CNN where he will be based in Nairobi.

Speaking to , Larry Madowo revealed that he got into the broadcast field by accident.

"I ended up working in broadcast by accident. I thought I would be a lawyer or a Catholic priest, but I was clearly not cut out for either. Then I imagined I would be a writer but instead, I got a traineeship position on TV at KTN Kenya when I was just 20. It started my love for television, travel and Twitter. Now I can’t imagine doing anything else."

"I feel that everything I’ve done has been a highlight – getting started on TV at 20, a career with the BBC over three continents and working across multiple platforms. But 2020 was probably the 'newsiest' year of my career, and I was a part of it all from the coronavirus outbreak, to the summer of protests following the death of George Floyd and ending in the 2020 US presidential election. For a kid who grew up in a small village in western Kenya without a TV, I pinched myself a lot that I was here."

Madowo stated that that the most memorable story that he covered while in the states was the trial for Derek Chauvin.

"I just covered the entire trial of Derek Chauvin, the White policeman who was convicted for the murder of George Floyd. It was an important court case that was watched around the world, and it tested me personally and professionally. I was a Black man in America reporting on a case with deep racial implications and I had to be both objective and insightful. It is one of the most important stories I’ve ever been on in my whole career."

Madowo's dream is for his grandfather's name to be honoured.

"I just want to make my people proud. Madowo is my grandfather’s name, and I don’t want to bring shame to the whole family. I’ve come too far to disgrace them now, so I have to keep going."