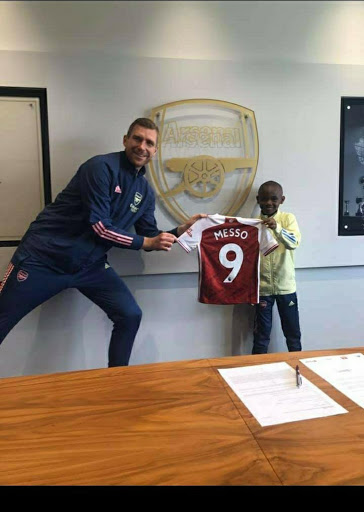 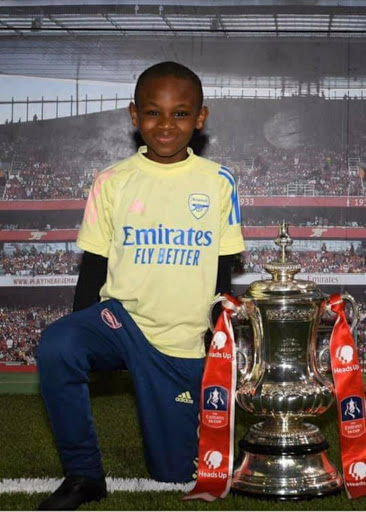 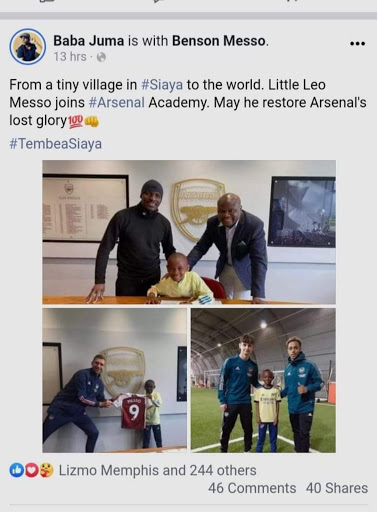 A talented boy from Siaya County, Kenya has been signed into the Arsenal football club.

The 8-year-old boy, named Leo Messo was accompanied by his father Benson Messon to London where he was given the club's jersey.

Little Messo will be taking up the position of a striker/ key goal scorer according to his jersey number.

The news has been received with joy by Arsenal fans in Kenya. Some have expressed confidence in the little boy, hoping that one day he will restore the club's lost glory in football leagues.

In 2019, another Kenyan boy was privileged to get a sports kit from Arsenal's Mesut Ozil.

Lawrence Masira was herding cattle on the streets of Nairobi while donning a shirt written, “Ozil 10.”

The photo of the kids went viral until it reached the Arsenal midfielder who was impressed by their admiration for him.