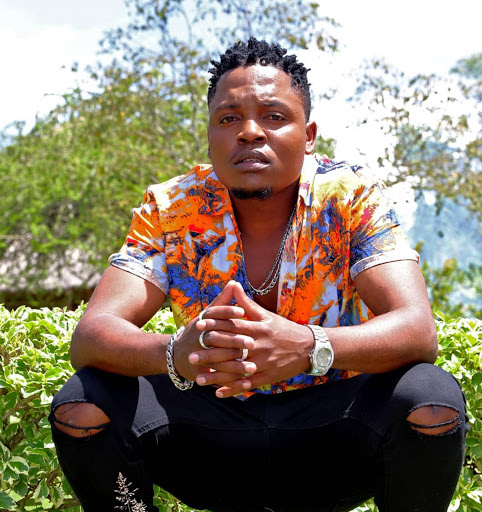 Bongo Musician B-Classic has fired at Otile Brown for his inability to get a collabo with big music artists beyond East Africa.

The singer said that if Otile is not ready to go big in his career, then B-classic would go for it.

"Singer OTILE BROWN. I'm so disappointed with You , How Can Kenyans Believe In You Alafu Unawafeli .What's Hard ? Wakati Niko Na Collabo Na Davido wewe nini Kimekushinda usimpate ata WizKid ? Or Should I link You Up? We Need to Take Our Music Mbali Na East Africa Sasa...Na Mkiendelea Kudelay Ntaenda Mwenyewe." he wrote.

The musician has wrote these words at a time when he looks up to the release of his music collabo with Kenya's Arrow Bwoy.

B-classic has been caught up in controversies lately, one being accusations that he impregnated a video vixen and went missing.

According to the Purita Kapoor the singer does not pick her calls nor answer text messages yet she is 3 months pregnant.

However, B-Classic denied the claims, with his record label studios, Champions Studios threatening to sue Kapoor for character defamation.

They said that the video vixen's antics had cost them a lose amounting to hundreds of thousands.