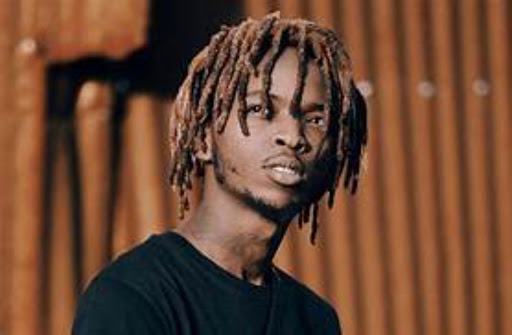 Music producer Magix Enga has asked Arrow boy to forgive him for insulting him over a Ksh 2 Million studio debt.

Magix Enga accused Arrow Boy of being broke, wearing cheap chains and failing to settle a Ksh 2 Million debt that he owed his studio.

In February, the producer said that he is the one who made Arrow Boy's name by producing a chorus that impacted the debut of his career.

“I produced a song that made him famous #DigiDigi that chorus was part of my freestyle, but I don’t regret,” he stated. “I’m here because of your new song Fashionista. You came to my studio November @magix_empire_studios and managed to record that song with one of my producers. Pay him and brag later,” Magix Enga said.