Stella: Kenyans make fun of man whose fare was 'eaten' by a lady 30 years ago 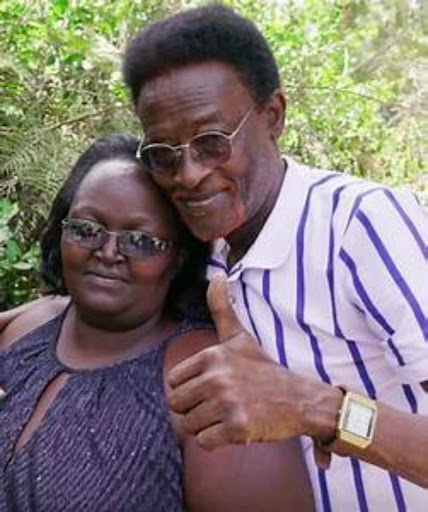 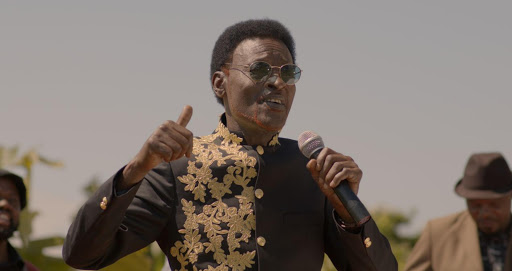 Every May 17, Kenyans rekindle memories of Stella, a woman who broke Freshly Mwamburi's heart 30 years ago.

On this day, the musician went to pick Stella at the airport only to see her jet down with a Japanese man and a baby in her hands.

Mwamburi felt betrayed by his girlfriend, whom he had sponsored to get education oversees.

30 years later, Mwamburi still remembers the pain that he went through, prompting him to sing a song - Stella Wangu.

In an interview with Churchill, the musician said that Stella's story once caused him troubles with his current wife, who questioned whether he still had feelings for his ex.

Kenyans on social media have commemorated this day by making fun of Mwamburi's tribulations.

Here are some of the reactions on Stella's homecoming day;

Stella's man: Stella left me for a guy with smaller eyes.