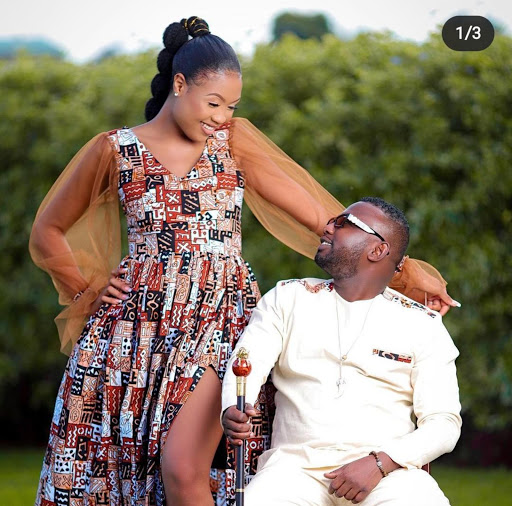 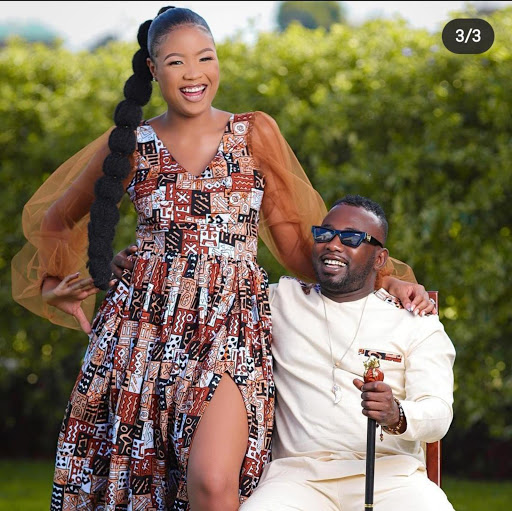 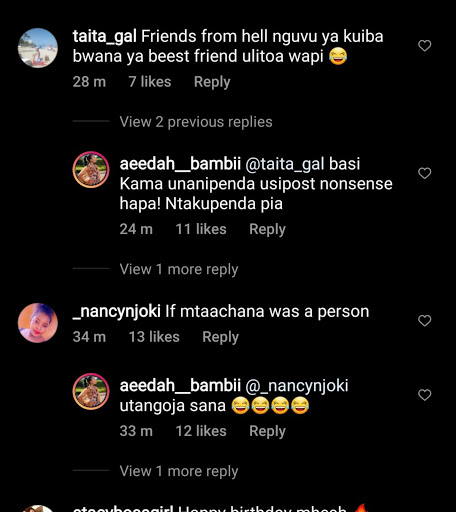 Lamu Senator Anwar Loitiptip has unveiled his new bae as he celebrates his birthday.

Anwar has been linked to model and social media influencer Aieedah Bambi and today, they have made their relationship official.

Their relationship was rocked with drama when Saumu Mbuvi came out and claimed that Anwar beat her and pushed her to have more psychotic breaks that landed her in hospital.

Anwar did not deny beating her but said, they had broken up waaay before his relationship with Aeedah started.

Now, Aeedah has come out to claim her man in public.

"Happy birthday to my best friend, my greatest critic, my fiercest supporter, my accomplice, my workout partner, my love, my everything. Hon senator 005. Sherehe ianze."

One fan claimed that Aeedah stole Anwar from Saumu and yet they are friends.