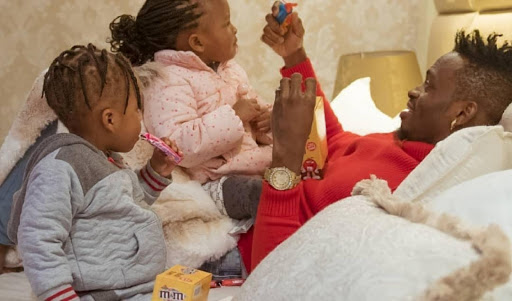 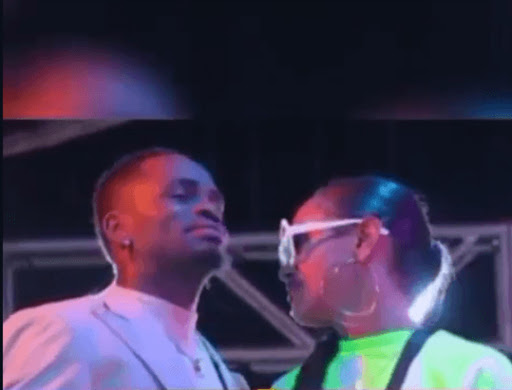 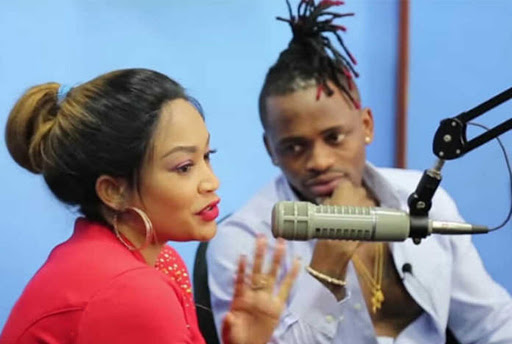 Diamond Platnumz can not be trusted when it comes to marriage or rather a commitment to one woman.

This polygamous trait has earned him the name 'Simba wa East Africa' for having baby Mamas from Tanzania, Uganda, and Kenya.

His relationship with Zari Hassan(Uganda) started in 2014 and 4 years later, the two called it quits after siring two children namely Latifah and  Prince Nilan.

Simba's affair with Hamisa Mobetto(Tanzania) broke his union with Zari, prompting the latter to move to South Africa.

However, Mobetto's reign did not last long as long as she did not get a wifey recognition despite having sired a child(Dylan) with him.

Later on, Diamond met Kenya's Tanasha Donna with whom he sired another baby, Naseeb Junior.

Their union too was short-lived, prompting Tanasha, who had moved in with Diamond to return back to Kenya with her child.

Years later, Zari Hassan still stands out as the trophy wife that Simba once had.

Last year, each of Diamond's Baby Mama took the children to him but Zari's arrival stood out as the most celebrated one.

After four years of not setting eyes on his children, Diamond prepared a grand reception for them at the Julius Nyerere International Airport.

Two months later, Tanasha's turn to take Naseeb to his father came. Hers was a low-key arrival as Diamond was not present to receive her at the airport.

When Hamisa's turn came, she also took Dylan to his father without much hype.

Diamond keeps proving that he has a soft spot for Zari from the way he has been treating her.

In April this year, the Bongo artists visited Zari in South Africa where he stayed for days. From the photos taken, he was seen warming up to Zari, sparking speculations that the two could have rekindled their romance.

Weeks later, a photo of the two was posted on Tiffah's Instagram page, where they wished fans Eid Mubarak.

From the photos taken during his South Africa visit and when he met all his children it is no doubt that Diamond favors Zari compared to the other two.