Tazama leo! 5 ways to get the most out of your Showmax and DStv subscription 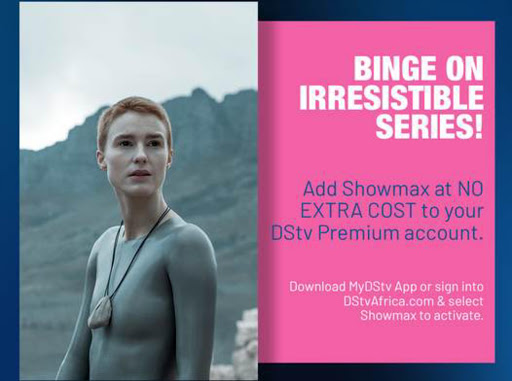 Showmax was the first over-the-top platform in Africa to offer sports, local content, live stream news and FTA channels on the Showmax Pro service. In addition, customers on Showmax get the best of HBO as well as numerous award-winning movies, series and kids' shows from international distributors. Here’s what you get on Showmax and how to make the most of it.