"I don't know OB," Vera Sidika disowns ex as she gushes over hubby 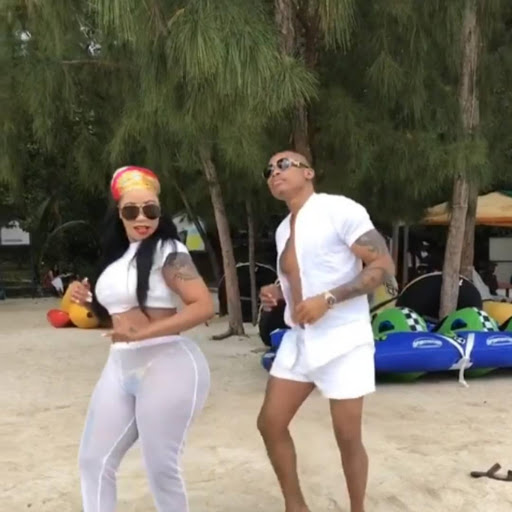 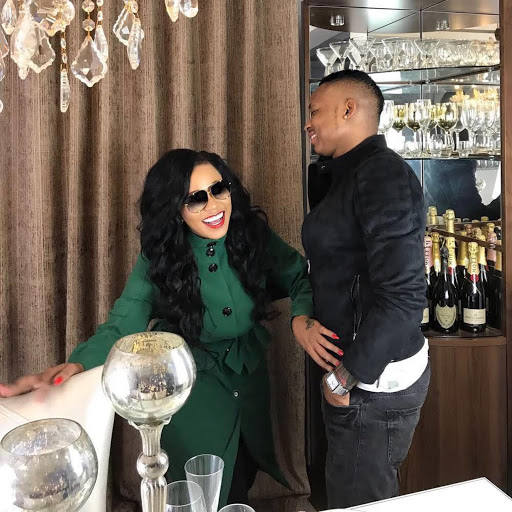 Socialite Vera Sidika has dissociated herself from all her ex boyfriends, saying that her focus is now on her husband musician Brown Mauzo.

In a question and answer session on Instagram, a fan asked her whether she still has feelings for OB, supposedly referring to Otile Brown.

Vera denied knowing OB, saying that she only has feelings for her husband, Brown Mauzo.

"Well, I don't know what or who OB is but I only have feelings for my hubby," she responded.

Another fan also asked if she misses her ex-boyfriend Yomi. Responding to this, Vera said that its been 5 years since she heard that name, terming it as old news.

"Nope. Actually hearing that name again now after so many years. Wow. 5 years, that is old news," she replied.

About her relationship with Brown Mauzo, Vera said that it is a legal one and fans should await a white wedding from the couple.

She also denied pregnancy rumors again, saying that she plans to wait at least two years before trying. For those who wanted to see her with a baby, Vera said that she will visit one of her friends who has a baby and take a picture holding them.

The socialite also disclosed that she considers love as a factor when committing herself in a relationship.

According to Vera, many wealthy men have proposed to her but she turned down their marriage offers.