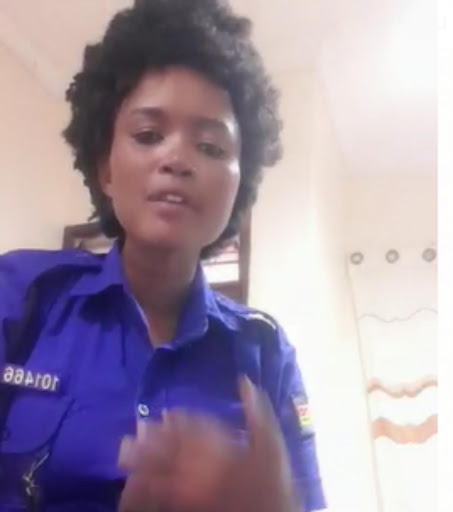 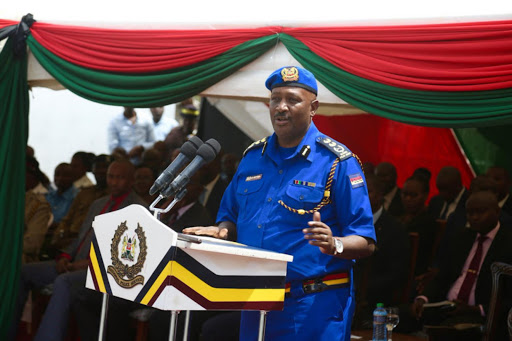 A female police officer from the Coast, has said that she is no longer safe after her video begging to resign went viral.

The officer identified as Viviana Irene attached to the Mjambere police station in Kisauni, has said that her senior bosses have reached out to her after her video went viral.

A distressed Viviana said that she is not ready to meet any of them since they had ignored her plea when she used the right channels to address the matter.

She said that she was ready to leave everything behind including any money owed to her and move on with her life instead of suffering mentally.

"I just want a chance to resign peacefully. I have attached several letters meant for the IG but they never get to him. That is why police officers get frustrated to a point of committing suicide," she said.

The video caught the attention of IG Hillary Mutyambai who ordered the Gender and Children Directorate to conduct a probe into the matter.