Dear Kabi Wa Jesus, this is what the Kenyan law says about incest 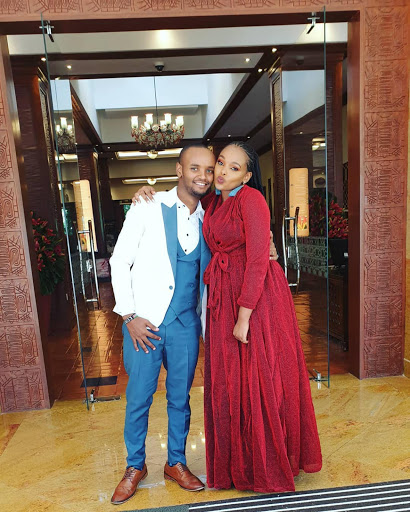 Gospel star and content creator Kabi Wa Jesus is smack in the middle of what will be a protracted legal battle over child support.

What peaks the interest of netizens is the fact that the battle will be between cousins.

Kabi was trending yesterday when he made a video statement announcing that the viral photos of him with his "baby mama" were of him and his cousin. And that dark forces want to extort cash from him.

This video statement was tron down point for poit after his cousin went Live with Edgar Obabre and revealed that he did have relations with his cousin and bore a child off that affair.

This was 7 years ago.

Gossip pundits opine that Kabi was calling their bluff and did not think they would come out and revealed the family secret.

Anyhow, this is what the Kenyan law says about incest.

However, Kenya's High Court has ruled that sexual relations between cousins do not constitute incest, ordering the release of a man sentenced to 10 years in prison previously convicted of the offense.

Judge James Makau was hearing the case of a man, named as WOO, who was charged in 2014 for allegedly having sex with a 16-year-old girl whom he knew to be his cousin. He denied the allegation but was found guilty of incest in a lower court and sentenced to 10 years in prison.

The accused appealed the decision and Makau found that Kenya's law on sexual offences does not proscribe marital or sexual relations between first cousins.

"I find that it was an error in law for the trial court to have imported the relationship of a cousin and included it within the provisions of the law when that relationship was not among the specified relationships to be considered in determining a case of incest," said the judge.

Makau stated that cousins had been omitted from the definition because in some cultures in Kenya sexual relations between first cousins are not considered criminal.