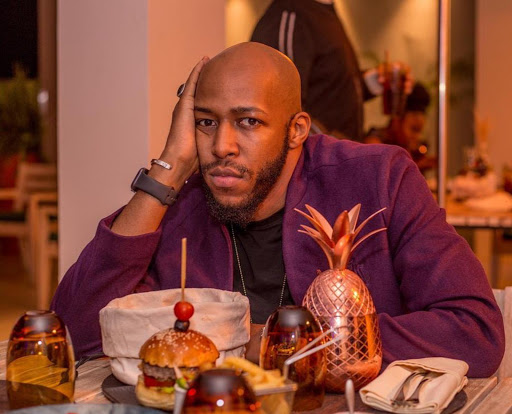 Comedian Idris Sultan lost a chance to get a role in the hit TV thriller show Money Heist after he was arrested back in 2019 for an 'online crime'.

While celebrating the president's birthday, Idris switched his face with that of the now late Tanzanian President John Pombe Magufuli and wrote.

“WE SWAPPED ROLES FOR A DAY SO THAT HE COULD ENJOY HIS BIRTHDAY IN PEACE.”

Last year, he was again arrested for Idris sharing a video while laughing at a throwback photo of the president.

"It depends with the country because of how people take the comedy. We do political comedy. It is part of art but maybe its different with our country. Other countries like the US, South Africa and even Kenya do political comedy," said Sultan's lawyer.

Idris was arrested under the Cybercrimes Act, which forbids the impersonation of another person. He was detained and later released after spending several days behind bars.

He was also charged with owning and using a sim card that wasn’t registered in his name.

After his release, Idris told his fans,

I know how many times I have made you go through tough times, I have made many sad, many mad and many cry all because they loved me too much. I can not promise to be different but I can promise to be bigger and better. I LOVE YOU and thank you for the great strength you give me. Asanteni sana 😍.

It now turns out these brushes with the law cost him an audition with the people over at Money Heist.

Idris who is doing a media tour to promote his new Netflix movie 'Slay', told Clouds FM about the struggle of getting into this project.

"I failed a lot. I failed Coming 2 America, I had reached the last stage but I think there was certain politics...Probably they thought of the visa, accommodation...But they decided to take an African who lives there."

"I did auditions for 'The Witcher'. I also auditioned for 'Escape Room 2' La Casa. And for 'Money Heist' I was the one who looked for them."

Idris lamented how he believes the role was his, was it not his sudden arrest that disrupted the chance for him to send in his final audition videos.