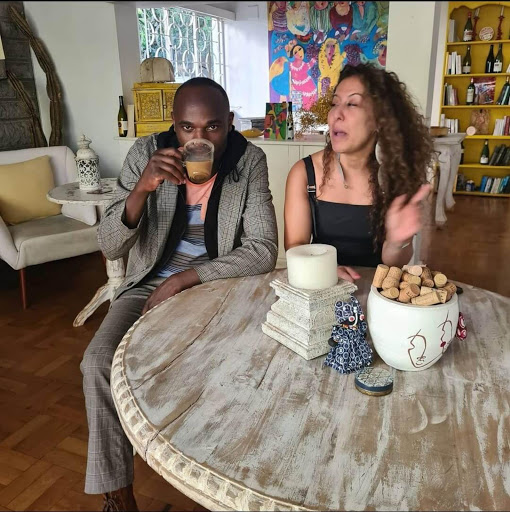 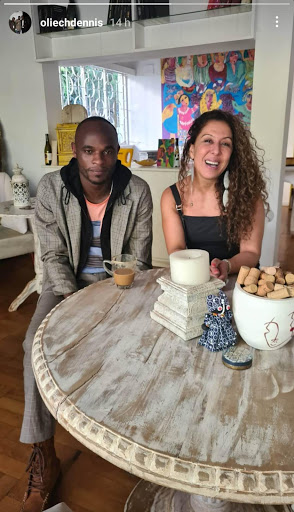 The last time he was in the public limelight was when he was at the emotional burial of his baby brother, Kevin Oliech.

Oliech has kept a low after he announced his retirement from football.

In a statement sent out in january last year, he said,

"I have officially retired from playing football and will venture into business. I had stated that I would bounce back by joining Wazito or Bandari, but nothing is forthcoming, that’s why I have not seen any need to continue.”

"I have retired both international and at a club level."

Oliech's plans and dreams now lie in starting an agency business and use the network he has created in various countries to help grow talents.

“I will be an agent for young talented footballers so as to enable them get clubs in Europe. I’m not interested in coaching as I feel I have done enough in playing and now time to help others grow their talents by ensuring they join good clubs,” he said.

Over the weekend, he resurfaced by posting photos of him and a female companion in what looks like a coffee meet up.

In usual Oliech fashion, he has left his fans guessing as to who the date is. All he divulged in the post was,

Check out the restaurant they had the coffee date at.