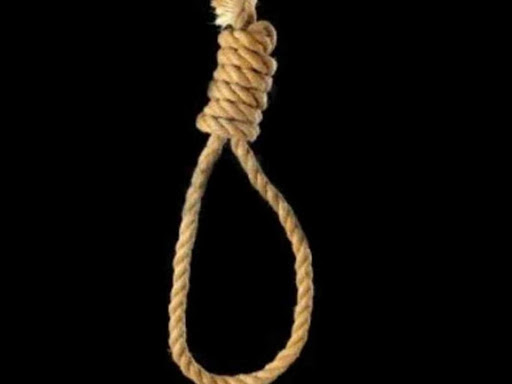 A 37 years old man strangled to death, his two children before committing suicide by hanging himself on a mango tree at Nduluku location, Mbooni East Sub County.

The victim identified as Peter Mutisya killed Thintius Mutisya, 9 and Emmanuel Muuo Mutisya, 4 in the wee hours of Wednesday and the motive of the killing is not known.

“The bodies of the deceased children had visible marks on their necks, a clear indication that the children were strangled, said Makueni County Police Commander, Joseph Ole Naipeyan while speaking to KNA on the telephone yesterday.

While saying no suicide note was found, the county police commander said that the man used a rope to hang himself to a mango tree 100 metres from his homestead after killing the two children.

However, Ole Naipeyan disclosed that investigations have been launched to establish the cause of the heinous killing.

The police did not explain where the mother of the children was at the time of the incident, however unconfirmed reports indicate she has been arrested.

The bodies of the deceased have since been taken to the Makueni County Referral Hospital mortuary for preservation awaiting autopsy.