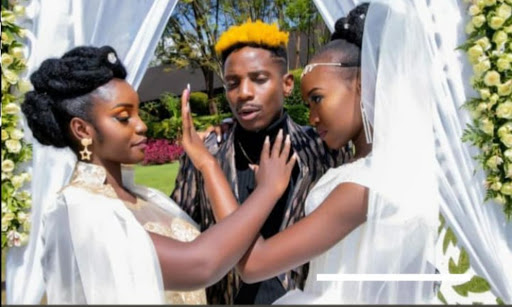 Speaking in a short interview to Kiss FM’s Kalondu Musyimi, Bien pointed out to double standards by most Kenyans over trash Tv.

He opined that oft-times people enjoy foreign ‘sordid’ reality shows like The Real Househelps of Atlanta but can’t stomach the same in their own backyard.

He went on to add that what Eric Omondi had done was not unique, and people need to check the speck in their eyes, before castigating Eric.

The acclaimed crooner implored parents to step up and be more responsible towards what they let their kids watch since shows like Eric’s are made for an adult audience.

Bien stated that Eric should has all the liberty to do his show but also added that he’s also bounded to respect the decision of relevant authorities, a resolve that precipitated the sudden end of the famed online show.