Davido sets aside beef to congratulate Burnaboy and Wizkid 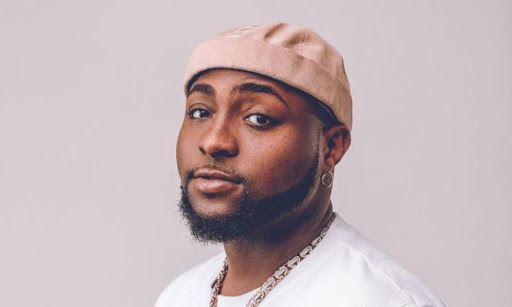 Setting aside personal differences, Davido stated to his 9 million Twitter followers that Grammy wins for Wizkid and Burna Boy were not just their personal wins but projected wins for Nigeria, its people and culture.

Davido fans took to the comments in the hundreds of thousands to applaud the singer for his kind gesture.

A few months back, the singer took to his Instagram to promote Wizkid’s album; Made In Lagos, in a move that denoted to the row having blown over.

Davido and Wizkid started feuding circa 2018 after the former threw shade at Wizkid’s wins in the Africa Music Awards (AFRIMA) that year.

The two haven’t seen eye to eye since, regardless of sharing a recording studio at one point.

Burna Boy and Davido have had no love lost since 2019, subsequent to Burna Boy getting his first Grammy nomination.

Davido was affronted by Burna’s self-comparisons to formidable late Nigerian musician Fela Kuti, attacking his proclamations - with the Burna Boy retaliating and calling out Davido’s father influence as the main impetus behind his success.

The animosity culminated in a club confrontation in Ghana in 2020.

The beef is yet to blow over.