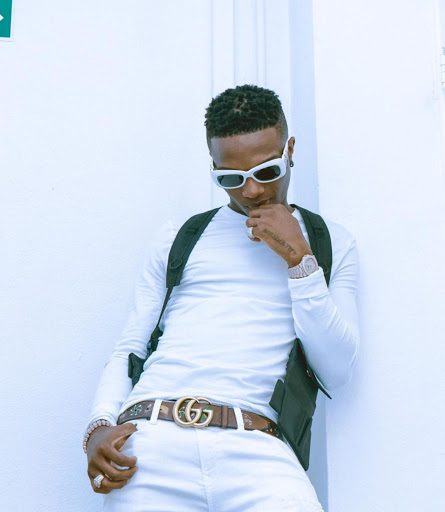 Seasoned Nigerian singer Davido’s choice to flaunt hanging out with acclaimed rapper and singer Drake on his Instagram has pitted his fans against nemesis - Wizkid’s fans.

A fraction of Wizkid’s fans took to Twitter and Instagram to deride Davido for raving over Drake too much and subsequently belittling himself.

The fans argued that Wizkid has two global hits with Drake and has been hanging out with him for years without showboating on the socials.

A seemingly overwhelmed Davido fans tried to counter the attacks to no avail.

Here are some comments from the socials;

@dayveedcody_ : While Davido is there making an Instagram video with Drake, Burna Boy and Wizkid be setting records. Priorities #GRAMMYs

@yhizrell: How wish your album makes half the noise you’ve been making in USA since you got there

The protracted bad blood between Davido and Wizkid might just be the barrier to the biggest Nigerian music collabo.