'They used me,' Uhuru look-a-like vacates 4-bedroom house he was gifted 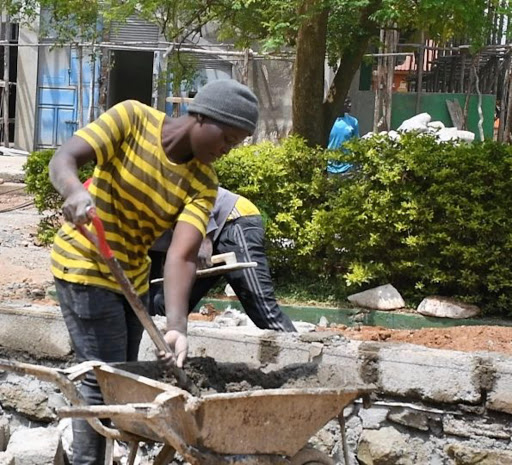 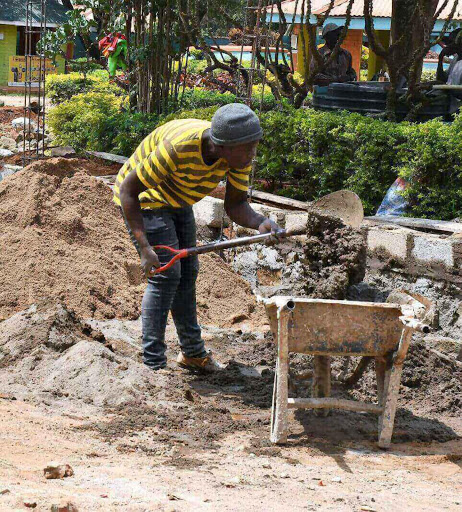 President Uhuru Kenyatta's look-a-like, Michael Njogo Gitonga, packed and left a 4-bedroom house he was gifted and returned to Umoja, a neighbourhood that he and his family had gotten used to.

Speaking to a vlogger, Michael said,

"They want to use you to advertise their products using you."

Asked, if it was a money issue. Michael said,

Asked if he has ever met Uhuru, he said,

"I don't know if he knows about me. I haven't talked to him yet. Right now I'm looking for a job to hustle for my future."

Asked how the family deals with him going viral and being linked to Uhuru Kenyatta, he smiled and explained.

"Familia iko poa, my children are going to school they are used to being told their dad looks like the president. Lazima watampiga jokes washazoea because it is something that is well known."