'Both mother and son were holding rosaries,' Sunday murder that puzzles DCI 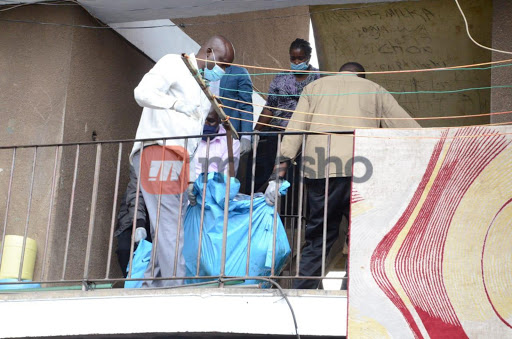 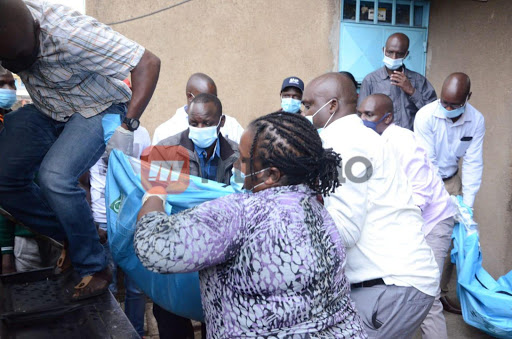 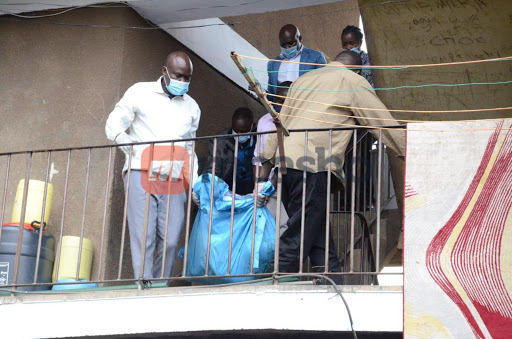 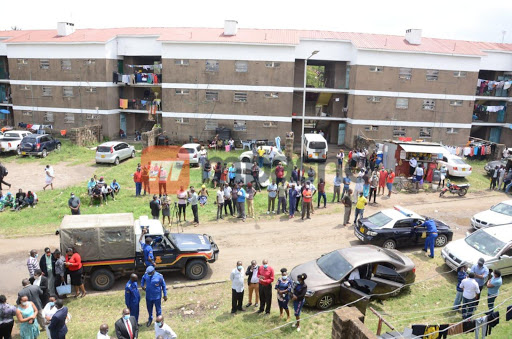 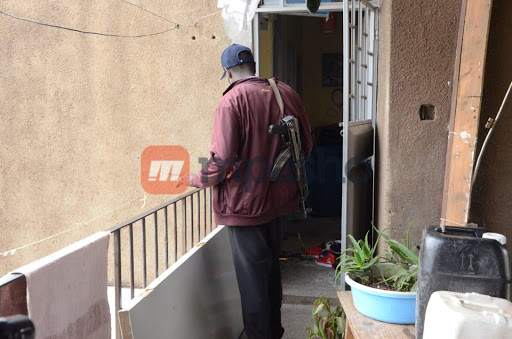 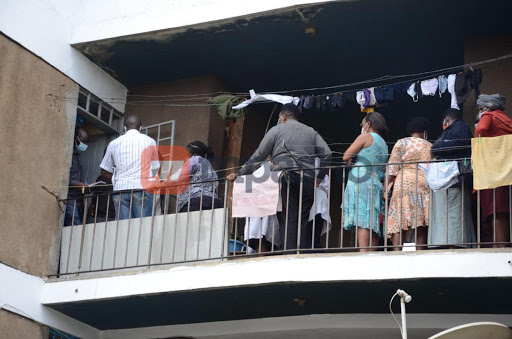 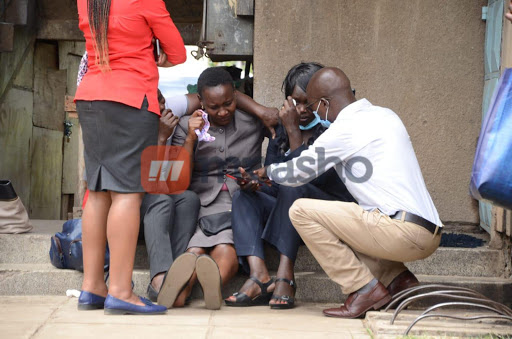 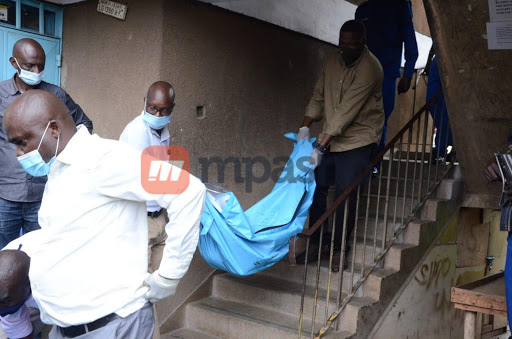 The Directorate of Criminal Investigations in Kenya is probing the mysterious murder of a mother, son and a male friend.

Detectives are investigating the macabre killing of a middle-aged woman, her 8-year-old son and a 35-year-old man, said to be a friend to the deceased woman.

"In the horrific murder scene witnessed at a house located in the government quarters along Jogoo Road, the lifeless body of the woman lay on the floor of her bedroom with that of her son lying close by," DCI KENYA tweeted.

"Both mother and son were holding rosaries indicating that they may have prayed for their lives to be spared, but their killers would have none of it. The third blood-stained body of the male adult was found in the toilet with his hands & legs tied together using electric cables."

According to the crime scene description, the house was in a mess with clothes, shoes and bedding strewn all over the floor, indicating that a struggle must have ensued before the victims met their painful deaths. Neighbours told investigators that they had last seen the victims enter the house on Sunday after attending a Church service.

"Whilst we are yet to make arrests or establish the motive of the killings, Scenes of Crime Investigators processed the scene & preserved it for further analysis by Homicide experts, who will undoubtedly resolve the murder & arrest the killers," DCI stated in a tweet.

Meanwhile, bodies of the victims were moved to Chiromo Funeral home awaiting autopsy. Detectives are requesting the general public for information that could help them solve these murders.

"Should you have any information regarding this incident, #FichuakwaDCI, Usiogope! 0800 722 203."