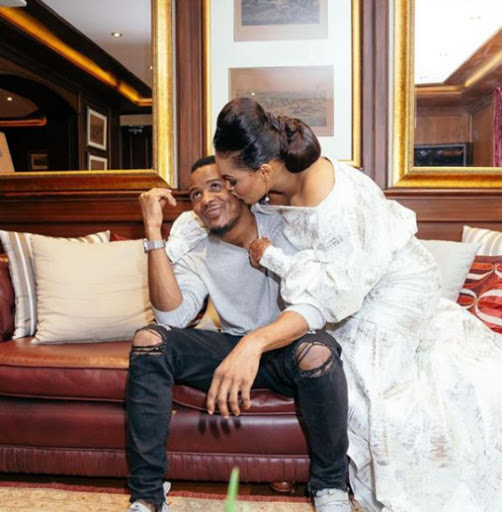 The two appeared cosy a few days before their son Keeyan Alikiba celebrated his birthday.

Amina, for the first time in a long while, put up pictures of her husband on her Instagram, after receiving slam on Valentine’s Day for opting to profess love for Mombasa governor Joho in lieu of husband Alikiba.

Word has been propagated of a turbulent marriage after Amina relocated to Mombasa late last year in what Alikiba’s mother dismissed as a mere holiday.

Well, the two seem to have alleviated the narrative for their son’s birthday.