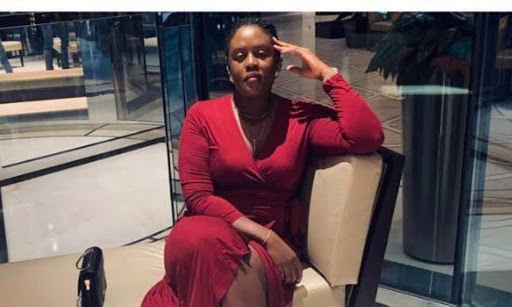 Born and raised in Nairobi, Winnie Odinga went to Rusinga School in Lavington next to Kawangware, Nairobi and later Brook House Boarding.

Speaking on Radio Jambo on Wednesday 10, February 2021, to Massawe Jappani, Winnie says she got a scholarship to study abroad in America after her schooling, where she pursued International Business and Economics and Cooperate Public Communication.

When asked on matters of politics, Winnie Odinga says politics is in her blood but for her, she is a political operative who does her politics on background.

Every time 'Baba' has contested for presidential seat since 1997 until 2017 he has lost all the four trials and when asked of how she feels about that as a workmate and daughter, Winnie says you feel defeated because it is a fight you are fighting but when things don't go your way you have to keep going.

Based on her father's elections, she says she only cried when 'Baba' lost elections in 2007 while the rest she was okay.

On that note, she stood by her father's side and was ready for anything the same case US President Kennedy's wife stood by his side when he was shot death.

Currently, Winnie is a communication specialist who owns BrickHouse Counsel a company which she says it helps international people do business in Kenya.

The company also does lobbying.

"Niko na kampuni inaitwa BrickHouse Counsel it helps international people do business in Kenya. Pia tunafanya lobbying, for instance if somebody has something that is not proper in the laws, nawapeleka bunge and we help them fix those issues."