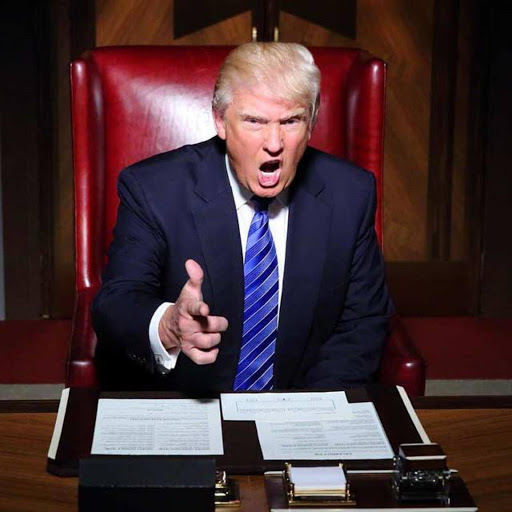 Last year saw some peculiar data breaches and password fails, and many of them involved our beloved celebrities. This got them hacked. NordPass has drawn up the ultimate list of the top five celebrity hacks and password fails of 2020.

The year was kicked off with Mariah Carey’s Twitter hack, which occurred on New Year’s Eve.

Hackers took over the singer’s account and posted over 50 racist and derogatory tweets. A particular series of tweets was targeted against the rapper Eminem, one of them saying that “Eminem has a little penis.” The hackers also exhorted Carey’s followers to follow specific handles to get follows back.

While it’s not exactly clear how the attack was carried out, it was done by the infamous hacker group called Chuckling Squad. They’re well known for hacking Twitter CEO’s Jack Dorsey’s Twitter account back in 2019.

Just a couple of days after Mariah’s hack, actor Adam Sandler’s Twitter was also hacked by the same group.

The hackers demonstrated the same tone of racist tweets, but this time with a little political twist, as he took his rage out on both the Democrats and the Republicans. Expressing his thoughts in very poor English, the hacker raged against Barack Obama and described him as an "arangatang monkey." The hackers also tweeted "u ruined my life when u messed with the food stamp rates i hate u forever retart."

2020 saw the largest Twitter hack to this day — a bunch of celebrities’ Twitter accounts were hacked. The hackers tweeted messages urging followers to send bitcoin to a specific address.

Entrepreneur Elon Musk was among the victims, together with Barack Obama, Joe Biden, Bill Gates, Kanye West, Kim Kardashian, and others.

Twitter immediately investigated the attack and said they uncovered an operation where hackers used social engineering methods to gain access to internal systems and tools.

The famous Formula 1 driver may be fireproof but not hacker-proof — the celebrity announced that his Instagram account was hacked. While further details of the hack are unclear, the driver tweeted: “My Instagram account has been hacked. Hopefully, I can get it back very quickly. Sorry for that Hey @instagram can you help me?”

Donal Trump had not one, but two enormous password fails in 2020. Firstly, various sources reported that Donald Trump once used the password “yourefired” — his famous catchphrase from a TV show “The Apprentice”. Then later the same year, news broke that another of Donald Trump’s passwords was guessed correctly. This time it was “maga2020!” (“Make America great again”), another famous catchphrase of his.

“While “You’re fired” and “Make America great again” are certainly very easy to remember for both Donald Trump and his fans, it’s not a good idea to use such a simple password that identifies you so easily. In addition, the password “yourefired” would only take a day to crack. This password has already been exposed 51 times. In comparison, “maga2020!” would only take 6 hours to crack but it has not been involved in any leaks yet,” says Chad Hammond, security expert at NordPass.

While some breaches cannot be avoided due to lax security on the business’s side, there are some actions users can take in order to avoid breaches like our beloved celebs’. Here are the 5 most important tips:

1. Update all your passwords and use unique, complicated ones to safeguard your accounts. If you need some inspiration for a strong password, think of Elon Musk’s son’s name — X Æ A-12. It’s random, contains numbers, letters, and special characters. Most importantly, it’s unique. Alternatively, you could employ a password generator to make sure they are impossible to guess.

2. Go over all the accounts you have and delete the ones you no longer use. If a small, obscure website ends up breached, you might never even hear about it. You can use an online checker to see if your email has ever been in a breach.

3. Use 2FA if you can. Whether it’s an app, biometric data, or hardware security key, your accounts will be much safer when you add that extra layer of protection.

4. Set up a password manager. It is a perfect tool for both generating and storing passwords. With a trustworthy manager like, you will only need to remember one master password and forget about the rest.

5. Make sure to check your every account for suspicious activities regularly. If you notice something unusual, change your password immediately.