Details of gunmen who broke into billionaire Manu Chandaria's house 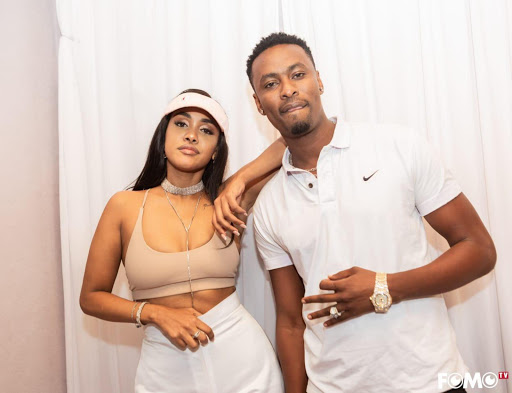 Gunmen raided the Nairobi residence of billionaire-industrialist Manu Chandaria and robbed the family of Sh600,000 and jewellery of unknown amount last night.

It was not immediately established how the robbers accessed the residence, Muthaiga 52, located in one of the most affluent and expansive neighbourhood in the city, and managed to disarm the Administration Police (AP) officer of his G3 rifle.

Other guards on duty were found tied in a room there. The gang escaped towards Karura forest.

Detectives from the Directorate of Criminal Investigations (DCI) have launched investigations to establish whether it was a case of collusion or just a normal robbery as a result of negligence of the officers.

Such attacks have not been common in the area where several prominent individuals including former President Mwai Kibaki, Mama Ngina Kenyatta and businessman Jimmy Wanjigi among others reside.