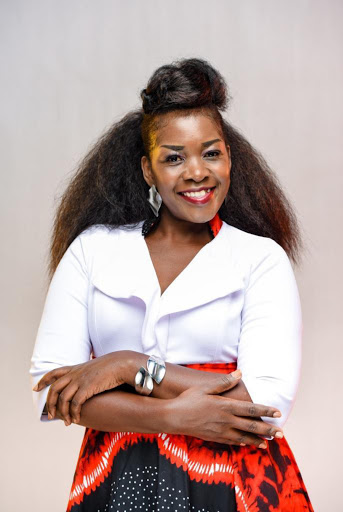 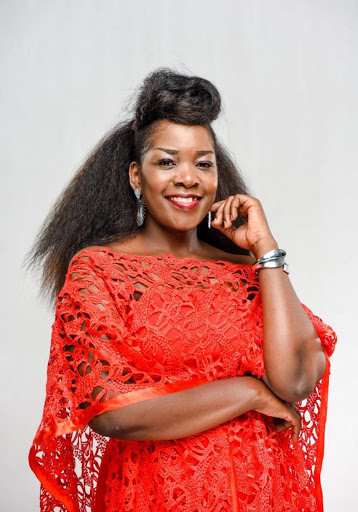 Barely a few months after her music comeback Gospel Luminary Gloria Muliro has achieved another milestone topping the list for the HTA Impact Gospel Awards.

The Academy Award is a first of its kind, where nominations and ultimate winners are picked by a body of winners, Gloria was nominated for Song Writer Of the year, Song OTY for Nakubaliana and Artist of The Year.

“My journey is the public domain, I don’t hide my scars instead I use them to encourage young ministers. There is no driver who abandons their journey the minute they face bad weather, you keep pushing on.”

Other top nominees include Kanji Mbungua, Evelyne Wanjiru and Emma Omonge who got two each.

In a bid to raise the standards in the gospel music industry a Craft Committee deliberates nominations from the public and settles on a final list.

Winners will be picked by the Academy Board and announced at an invite only gala event, to be held at the Serena hotel on the 6th of December.

The awards are the brainchild of Hifadhi Talanta Africa that mentors and empowers talented individuals/groups in the society by enabling them to nurture and grow their talents by unlocking their potential.