'I used to cry alot when I remembered my son in prison,' - Jacque Maribe 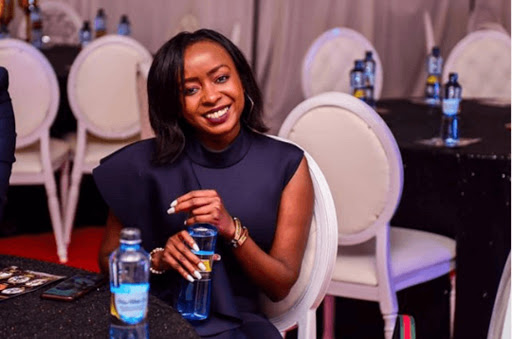 Jaque Maribe's main concern when she was in remand at Langata Women's Prison, for 18 days back in 2018, was her only child, Zahari.

Jacque spoke to True Love's CEO Carole Mandi where she revealed Zahari was a miracle baby after experiencing two miscarriages.

At the time, Zari was born, her baby addy Eric Omondi was not in the proper headspace of being a dad. So she opted to raise her son solo.

Years later, she is arrested for the murder of Monicah Kimani and incarcerated at Langata Women's Prison for 18 days. She was linked to the murder after her then-fiance, Jowie Irungu, was named as the prime suspect.

Jaque stated that she missed her son, dearly.

'It used to keep me awake every night I would cry every night. I couldn't sleep' I would ask herself, 'What is Zahari thinking right now, where is he?' I didn't miss the good food and people I just wanted my son around. Her son was constantly told that she had gone for work.'