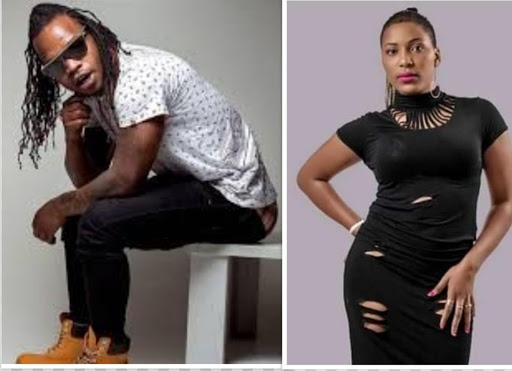 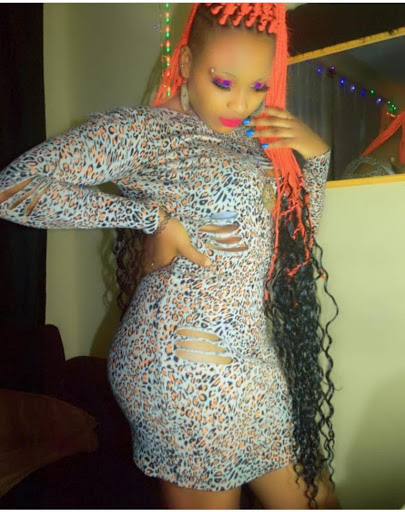 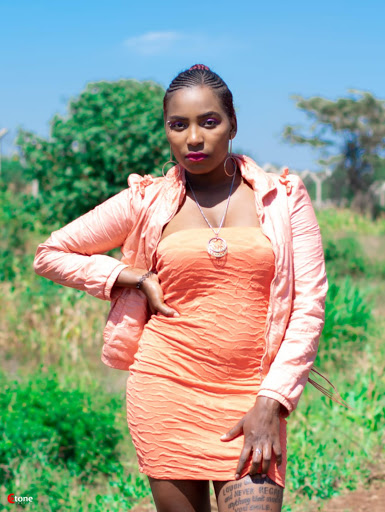 Y'all remember that viral video where Timmy Tdat was fondling a video vixen.

Well, the video vixen in that clip is also a musician. Her name is Quinter.

Speaking to Mpasho, Quinter revealed that she has a tell all song that will clarify the situation behind the salacious video.

The song is called Sex Tape.

Quinter has been recording covers of popular song but this music project is her own original composition.

"I came up with the words to try and show my haters that I don't care."

She revealed that after the video clip went viral, she asked Timmy why that video was leaked.

"I talked to him and he tried to defend himself by saying that Brown Mauzo's manager Kennon was the one who exposed Timmy t dat video touching my pu**y," she told Mpasho.

The video saw her get trolled. As a parting shot Quinter added,

"Yes I want people to stop judging other people..And let me say this to Becky vixen and her followers I don't give a shi*t about what you say about me being a socialite it's my life not yours ..."