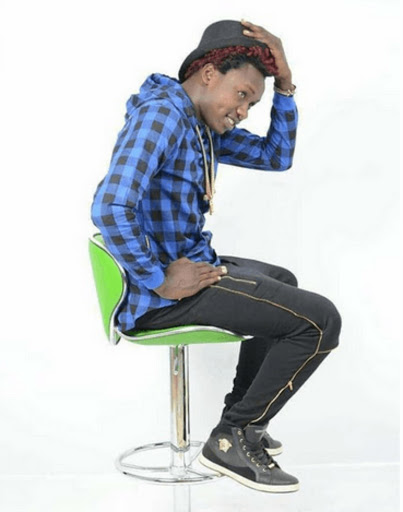 Majirani has woken up to the rude shock of finding his collabo hit, Chepukati, featuring Sailors has been deleted from the Mwalimu Rachel managed Youtube Channel and the name changed.

Watch the video of him explaining his side of the story.

"So mwalimu Rachel has decided to take her war with sailors to my doorstep, she just deleted my jam from YouTube permanently, changed the channel name to gengetone nation...ok let's see what happens."

He intimated that he will leave the decision to his management, Candy and Candy records to see if they will seek legal redress due to the loss of content and eventual views.

Majirani said they called her but she did not pick up her phone.

"She didn't pick or reply to explain what happened. I will let my boss deal with it."