'I was gonna die,' Maina Kageni talks about being overweight 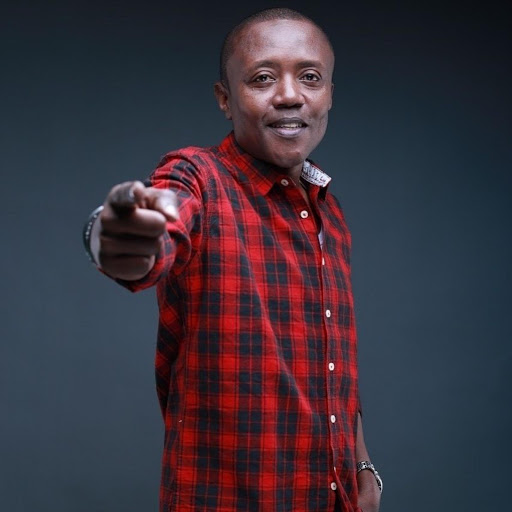 If someone told you radio king Maina Kageni was once obese would you believe it?

Well, speaking in an interview with the Godfather of Kenyan comedy Daniel Ndambuki on Churchill Show, Maina said, when he meets people for the first time, they are surprised because many think he's big and not slender.

The Classic 105 breakfast show host revealed that he was obese and worked out to achieve his current body.

'there's a time I was 119kgs. niikuwa navaa waist 43 and I was gonna die. It was crazy. that was immediately when I came back from UK and the weight had to go,' he said.

I was always a very big toddler in primary, high school even after school and I ballooned up to 119kgs and it was a change I had to make not just to stay alive and healthy but so that I can feel good about myself. so if you're not happy with yourself there's no way you gonna get happiness anywhere else so be happy with yourselves and seek happiness where you find it. where you encounter negativity avoid it. it's not just worth the stress.

Churchill was amazed and he told Miana.

The multi-talented media personality responded telling him to be disciplined and he would see the results.

'Wewe kitu hauna ni discipline coz it's something you must make time for no matter what. It's a routine. For me, it's [working out] an everyday thing from Monday to Friday. The body is an engine...' he explained.

Asked if he has any regrets in life, Maina said,

If you erase all the mistakes from the past... everything happens for a reason. I live for HAPPiness. if something isn't making you happy get away from it. you need to know when its time to leave. the job, relationship...