'It hasn't hit me yet,' Shix Kapienga talks about being fired for her radio job 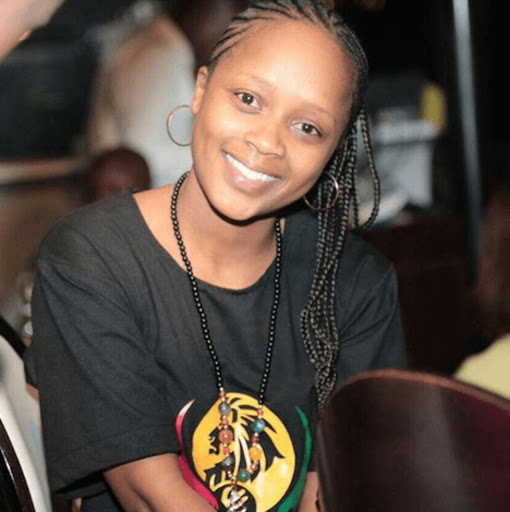 Media personality and actor Wanjiku Karanja known by her the street moniker Shix Kapienga has spoken about how she found out she had lost her job at Hot 96.

Speaking to Adelle Onyango on her latest podcast, Legally Clueless, Shix detailed how her work life was like from the beginning all the way to when she was let go from her radio gig.

"I took up a job for reggae, not because I knew reggae music, but I told God, this is an opportunity that has been given to me, can I do it? Yes, I can. I was like, I don't know anything about reggae. I did not know. I learnt, and I was good at it and I became good at it and I would learn every day. I made it my job to learn and I did. I think it took me a few months and I was good at it. I made a few blunders on the radio and on-air, I did a couple but I managed and that is why I was on the radio for 7 years."

"I wanted everything to be perfect, I did not want to be blamed for something going wrong I felt like I was not good enough for it there are times I would get sick... I used to have migraines and my voice would go. Only to find out it was tension and stress. I had lost weight. I started having panic attacks. I was panicking I couldn't do anything, I was shaking."

She later went to work and that is when she learned that she had been let go.

Shix said, "To date, it hasn't hit me yet that it happened. I'm thankful that a girl raised in Kangemi has gone on to rub shoulders with influential people who have come to be good friends."