Kamati ya roho chafu! Kenyans love hating on anything, the case of Elsa Majimbo 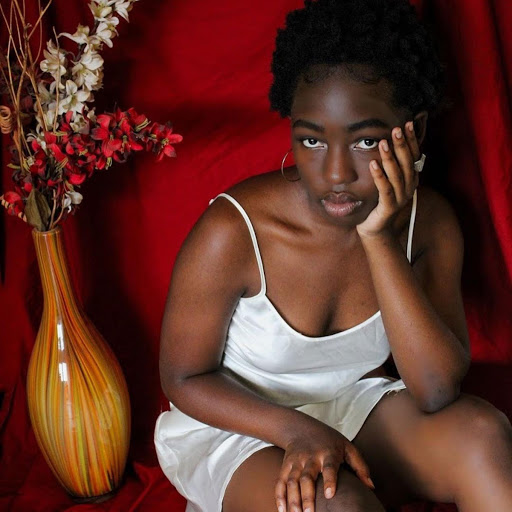 Being an entertainer is never easy, not everybody is going to like your content. The Kenyan entertainment has been the topic of discussion for the longest time as people were saying that we rarely support our own; whoever said, 'a prophet is never accepted in his home town' must be smiling right now.

It is so weird that Kenyans tend to consume more content be it music, comedy or movies from other countries than their own.

Elsa Majimbo is a Kenyan comedian, her videos hit more than a hundred thousand plus views on instagram.

She has been featured in most of the biggest media platforms across the world including the BBC, a no easy feat. With all her success at a very young age, some Kenyan ‘fans’ are still hating on her.

Elsa was recently featured by Fenty in their shades line; Fenty is a company own by Rihanna which focuses on everything beauty.

No other Kenyan has ever done a collab with Fenty, Elsa did a video to announce the deal. Apparently not everyone was happy for her, many were just hating in the comment section.

Funny is relative, one comic can make you laugh till your feel like your ribs are breaking but when you watch someone else you struggle to understand their jokes.

It’s all about the target audience, Elsa has a lot of people who find her funny especially South Africans. People from there really love her and they always make sure to make themselves known by dropping the South African Flag in the comments.

Most Kenyans don’t seem to get her jokes but just because you don’t understand her jokes it doesn’t mean she is not funny.

We all have to get this through our thick heads, there are a lot of comedians who post their videos online.

Follow those who make you laugh and if you don’t find a comic funny just make use of the unfollow button instead of typing hateful words in their comment section. Nobody is forcing you to watch Elsa Majimbo’s videos, there are other female comedians in Chebet Ronoh, Brenda Jons, Mammito, Teacher Wanjiku and Star Chebet find your comic point and enjoy.

Elsa did a video wearing the fenty shades and Fenty Beauty shared it on their pages that alone is massive. She is Kenyan born and bred, we should be happy that she is doing well for herself.

Some celebrities posted Elsa and congratulated her on her deal, one chick comented saying ‘msijifanye hamjaona hizo boobs zimelala’. How can you say that about someone?? You just can’t make fun of someone’s body like that.

The amount of hate in that comment is sickening. Some were giving backhanded congratulations; nice words followed by hateful jokes. Ok so you have nice boobs, do you have her success though? Of course no.

Kenyans we should do better. Our entertainment scene is not yet at its full potential. Artists works their ass off to put out quality work and we should support them.

If it is not your taste just shut up and listen or watch what you like. Hating on Elsa won’t get you the money she is making, infact you will continue being miserable. Clap for others as you wait for your turn. Side note; someone who is doing better than you will never hate on you.