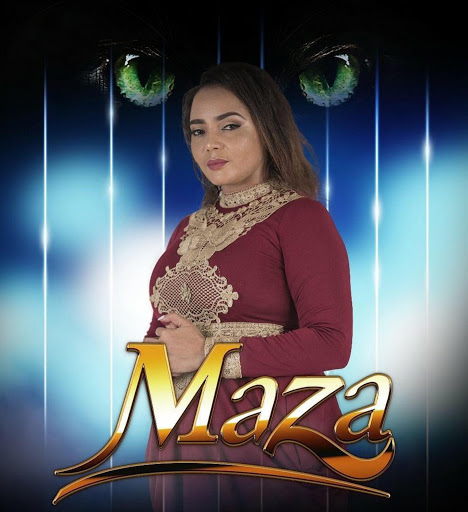 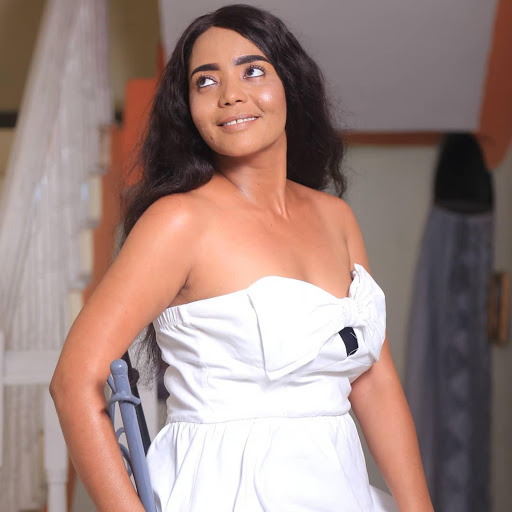 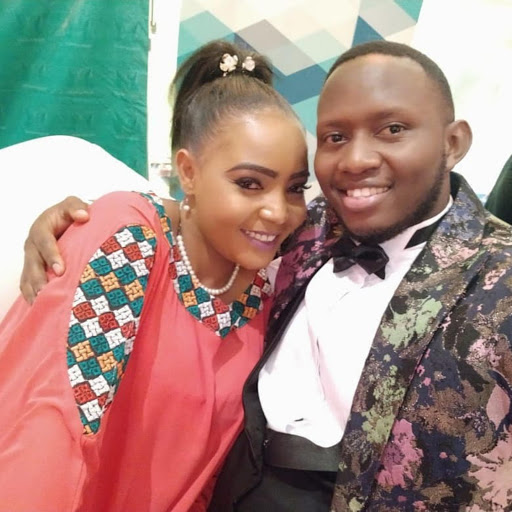 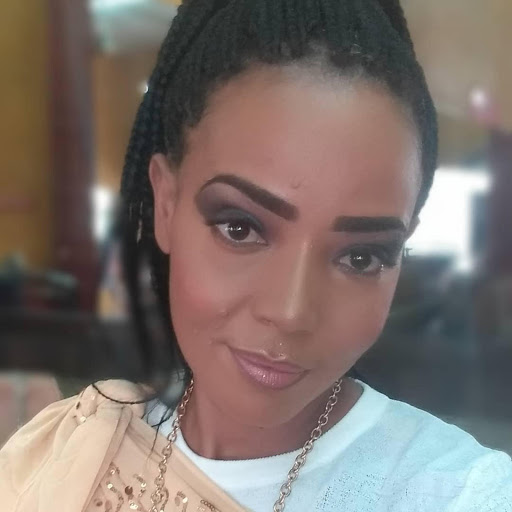 Celebrated Swahili actress Pretty Mutave has passed on. Mutave is best known for her acting prowess on Maza which is directed by Rashid Abdallah.

Taking to his social media account to announce the sad news. Rashid penned that he hoped that Mutavi's talent will keep the angles entertained.