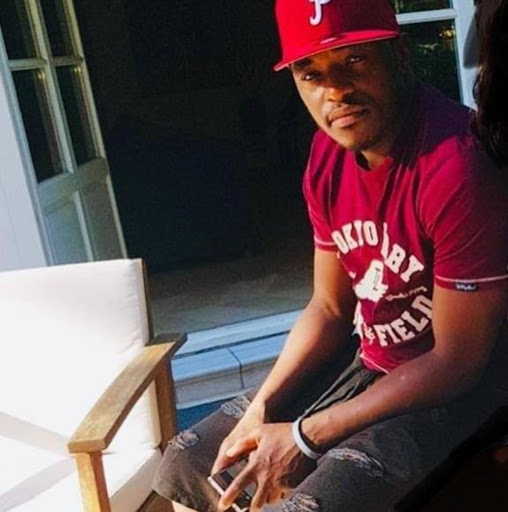 Kevin passed away while receiving treatment at a hospital in Berlin, Germany. He lost his battle to cancer on August 16, 2020.

His body will be flown in from Germany on September 2, 2020. It will arrive on September 3, 2020 at the Jomo Kenyatta International Airport.

On the page Ken wrote, “Help me repartriate my brother home for burial.”

Based on the schedule of Kevin’s last journey home, once he arrives, his body will be preserved at Umash while in Nairobi.

This is the same place his late mother, Mary Auma, was also kept before her burial back in July 2018.

Then on September 4, 2020, Kevin’s body leaves for the final rites to Seme Kisumu County.

The following day, Kevin will be laid to rest at Seme Ratta.