Photos of Governor Okoth Obado and his children upclose 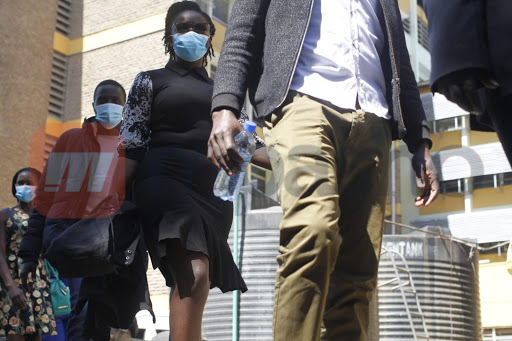 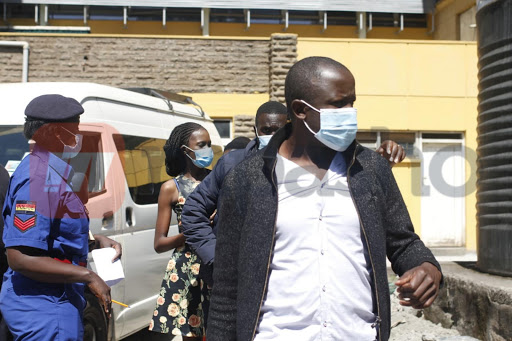 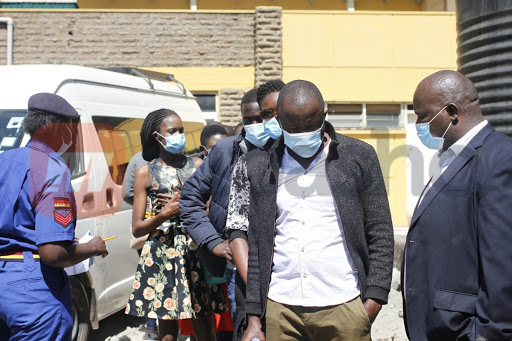 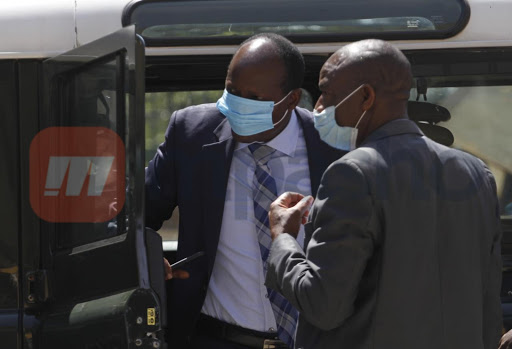 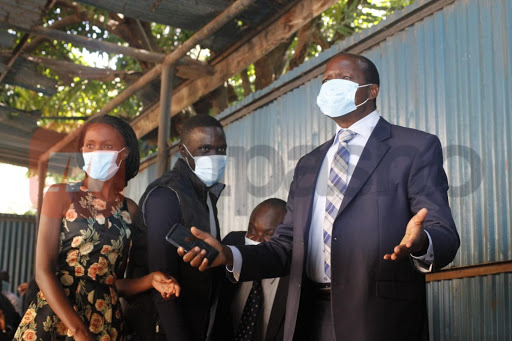 Migori Governor Okoth Obado is in court today together with his family for his bail ruling on his anti-corruption case at the Milimani Court.

Chief Magistrate Lawrence Mugambi in his ruling said, "The court appreciates that the offenses that the accused are charged with are serious."

"The bail for each accused will be determined depending on the number of counts they have been charged with."

Obado has been given a bail term for

Ksh 8.7 Million or 20 Million bond. He is also barred from accessing Migori County until the case is concluded.

The police have been ordered to give all the Identification Cards numbers of the accused in the case to the immigration who will block their departure from Kenya.

Obado was in court together with his children.

Check out the photos captured by our hawkeyed photo whiz Enos Teche.