Is Jacque Maribe going back to TV news anchoring? She explains 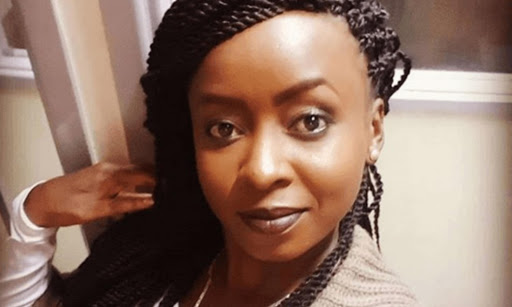 Media personality Jacque Maribe has taken a hiatus from her career as a journalist and news anchor for a year now.

Fans have been wondering when they will see her on TV again.

She tackled this question during an Instagram live session with Mista Dru on Tueday Night.

Asked if she will be going back to mainstream media to reclaim her spot as a political journalist, Maribe said,

"Actually yeah. I really would."

"I gave myself a year and I think I'm good now. I have given my son enough attention spent enough time with family. I'm ready now."

Maribe admitted that the constant scrutiny she is put under by netizens is something she has grown used to.

She takes the criticism as it comes and moves on.

Maribe added that getting back on screen and into the limelight, "is alot for me. It takes a lot from me."

She told Mista Dru that going into her career she did not think every little thing she did would be nit picked by netizens, nor did she think it would affect her friendships like it did.

Maribe however noted that she is rolling with the punches and learning to grow a thick skin.