Jowi resurfaces after photos of his day out go viral! 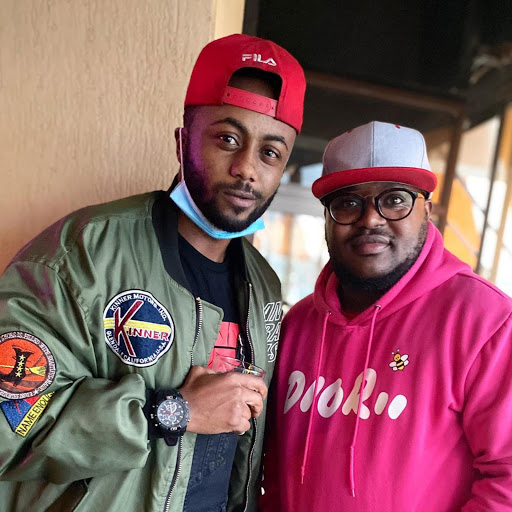 Joseph 'Jowie' Irungu has resurfaced on social media after a long hiatus from various online apps.

Jowie is out on bail for the murder of businesswoman Monicah Kimani.

Over the weekend he was seen hanging out with his cousin Joe Muchiri at a local establishment along Mombasa Road.

Joe posted the photos with the caption,

'Leo nime mtembeza (Today i have taken him on a tour about town.)'

Fans of the two took to the comment segment saying that Joe has proven he is loyal to Jowie by sticking by him when all of his friends deserted him once his legal battle began.