'I have made a lot of mistakes since you left,' Dan Sonko pens touching letter to his late wife Dru 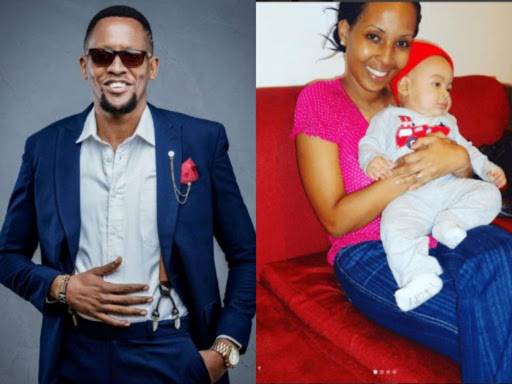 King Kaka and Pascal Tokodi have released a new jam to pay tribute to loved ones who have left us behind. The new tune is called 'Fly'.

Among those featured in the song include Dan Sonko, the widower to Dru Sonko who passed away 3 years ago.

Dru's birthday was a few days ago and her husband was 'lost' as it is also close to the day she died.

'What a time to have this out!

So many things happen in ones life.

Some we cannot fathom but we still have to sail through... My Brothers @pascaltokodi and @thekingkaka have released a dope track, a dope video but beyond that, they have done it from the heart.

I will speak from the heart for I know no other way....

It’s 3 Days after her Birthday

It’s 3 Years after her Deathday

In exactly 1 Week, it will be her Deathday

Dan revealed that it has not been an easy ride since the death of his wife, saying,

I screwed up a lot since you left and I had a hard time getting it together.

I made a lot of mistakes but on the 3rd strike, I woke up.

You may not be here but your Caring, Loving and Giving spirit burns in us.

'Thank You for involving me in this project Gentlemen.

Everything happens in HIS time and indeed, as I move on in this journey of Life, you guys have helped me leave her one last Belated Birthday Gift..... #MarriageWorks

Listen to the jam below