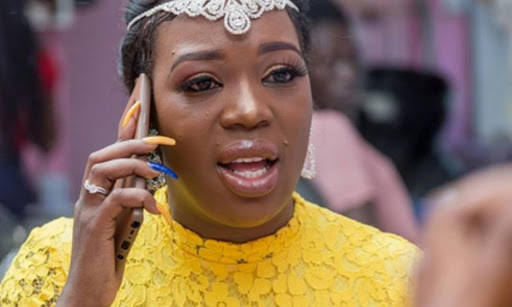 The question on everyone's mind is, why did Ruth Matete's late husband stop her from informing his family that he was hospitalised.

"He requested her not to tell his family what happened because he did not want them to get worried. In his first week in hospital, he video called his brother to assure the family that he was on the road to recovery. That was before his wounds became septic and his kidneys started failing," he told Sunday Nation.

The lawyer said his client informed her husband's family that he was being treated for appendicitis.

"They were aptly informed when he died.

At first the family had a big issue about being misinformed about Beloved John's ailment but they later understood, according to the lawyer.

Athi River DCI chief Vincent Korir said no charges will be preferred against Ruth Matete for now. The are all waiting for the post mortem results.