This is why Ruth Matete has committed social media sucide (Screenshots) 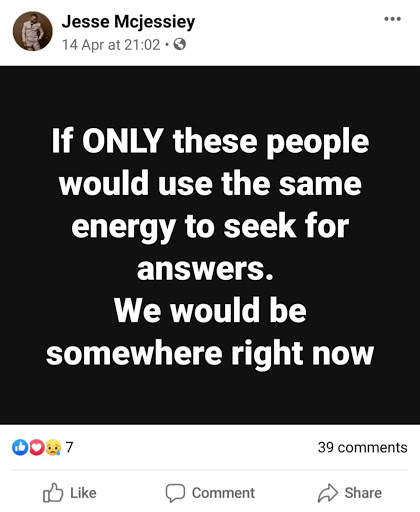 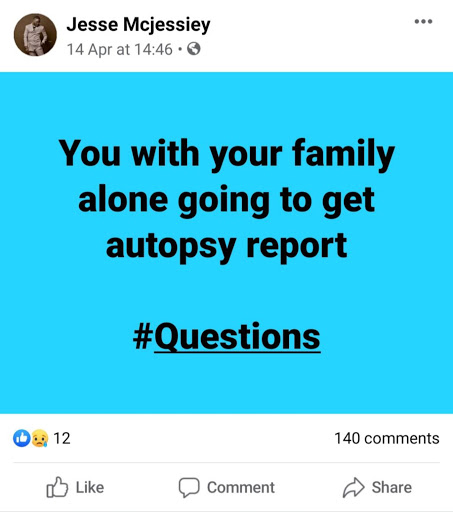 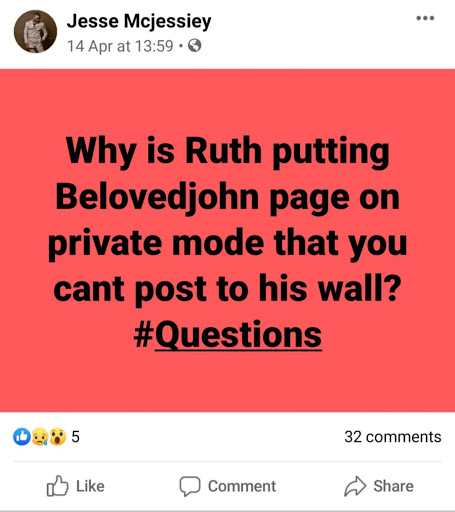 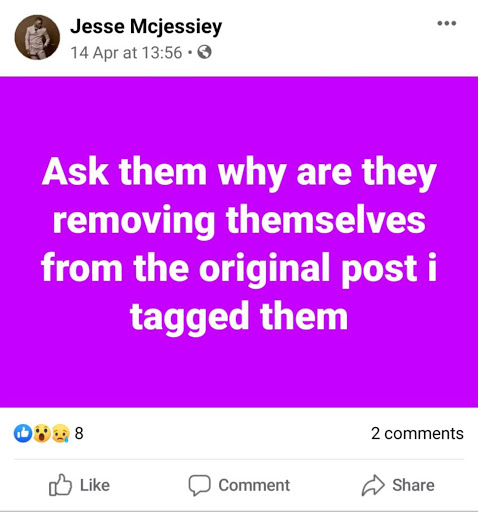 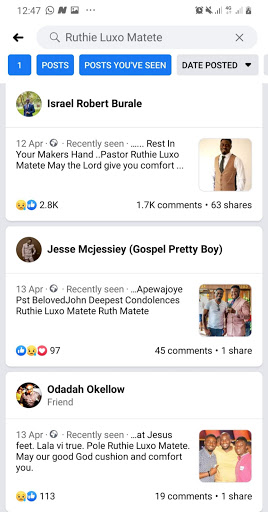 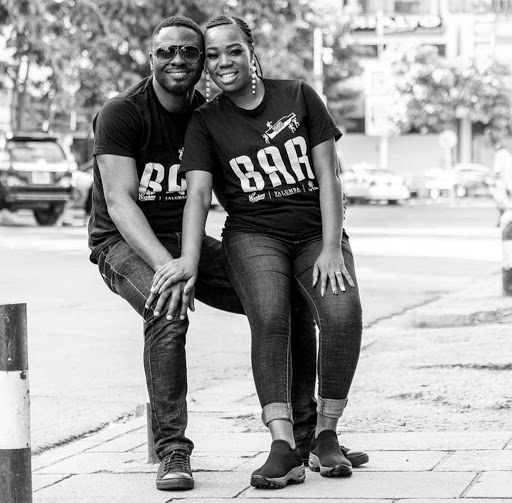 Ruth Matete is mourning her husband, Beloved John  Apewajoye, who died of injuries from a gas explosion accident.

The couple had been married for only 5 months.

She also has to deal with Twitter DCI who are nit picking at every aspect of her life.

This is all thanks to a 17 minute video posted by her late husband's friend, MC Jessy.

In the video, MC Jessy who was the best man at their wedding makes some seriously wild allegations.

This was done on the late husband's Facebook page.

Ruth took control of the Facebook page and blocked the best man.

She also deleted the controversial video.

That did not stop MC Jessy from going all out and posting on his own Facebook account.

Here are the screenshots.

Due to MC Jessy's consistent posts, Ruth has decided to leave social media all together.

Her Facebook page Ruthie Luxo Matete has been deleted.  All you can find are posts she has been tagged in.

See the screenshot below.

The same has happened to her Instagram. She deleted it.