Gloria Muliro: Why I went 'Chini Ya Maji' after painful marriage break up 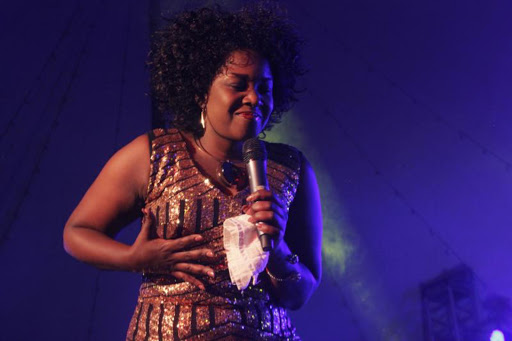 Singer Gloria Muliro has been on the down low for sometime now. But the 'Kitanzi' singer is back with the song 'Look To Jesus'.

After being the talk of social media because of breaking up with her husband Pastor Omba, she released the song 'Nzige' and kept silent.

In an interview with Pambio Live's Makena, she revealed that she went silent to concentrate on her studies on theology.

I've been in a theological school, a collage in WESTLANDS. I've also been doing international ministry, I  had a tour in Europe and I've also been in Sweden and Germany.

No matter where you are now, there is a bright future for you. You can overcome whatever you are going through right now.

Check out her new song;