How assassins orchestrated the cover up of Kenei's murder 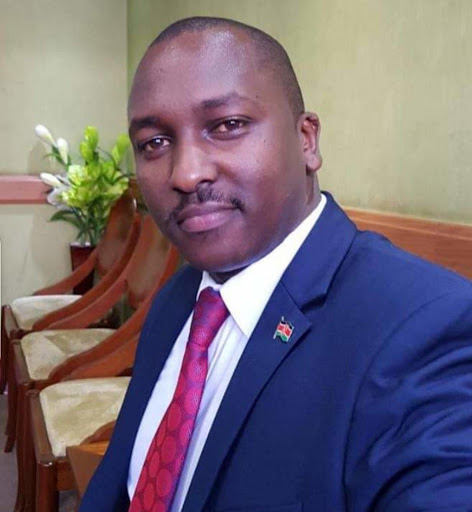 Investigating detectives have uncovered a plot by killers of Sergeant Kipyegon Kenei to cover their tracks.

The slain police who was attached to the office of Deputy President William Ruto was shot by three men who then stage-managed it to look like a suicide.

Here is what they did to try and get away with murder.

Kenei was found dead on February 20, two days after communicating with his kin at his house in Villa Franca Estate in Imara Daima.