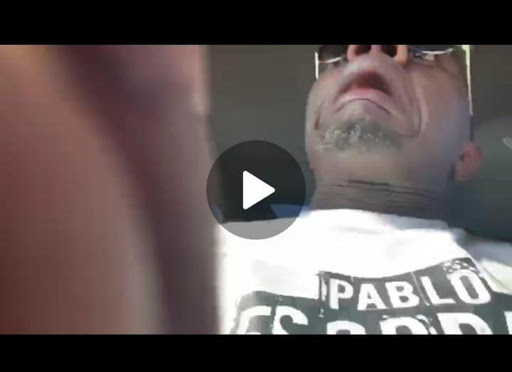 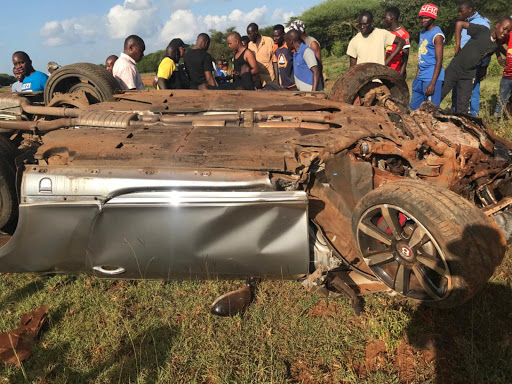 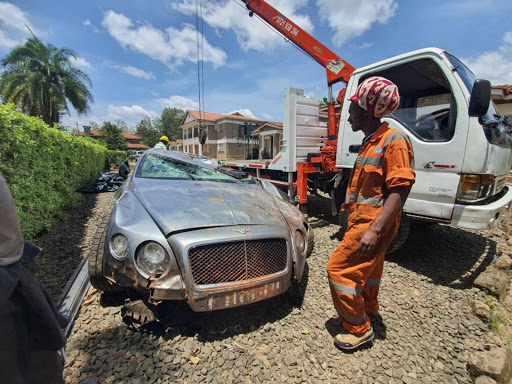 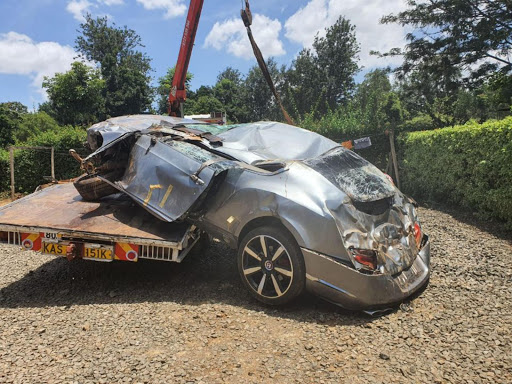 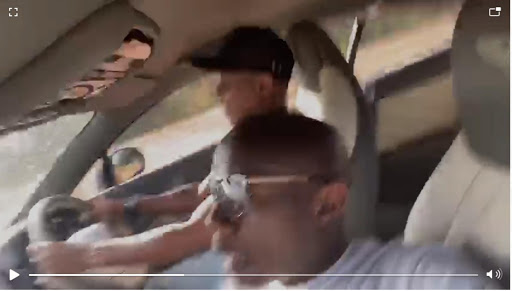 Two lads are the talk of town after they crashed a Ksh 27m Bentley while racing at Masinga airstrip.

The grey sleek machine is a Bentley Continental GT V8, manufactured in 2013.

Here is the photo of the car before it was totalled in the drag race.

The video seen by Mpasho shows the two young men in the car racing off.

All this takes place at the Masinga Airstrip known for drag races.

After a few minutes they crash. They roll several times before they come to a complete stop.

The camera is still rolling.

The two seem to be okay as they get out of the wreckage unharmed.

However, the car is badly damaged.

Check out the photos.

Here is a video.