Rare photos of beautiful moments between Moi and Lena 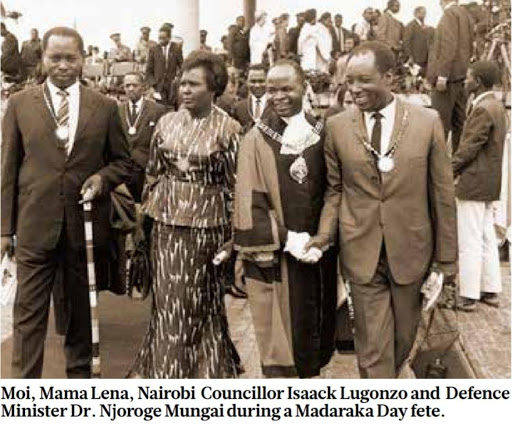 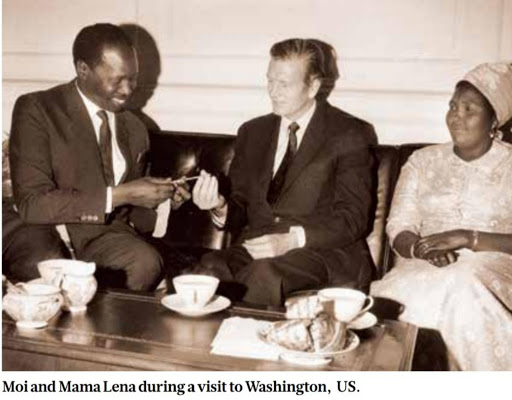 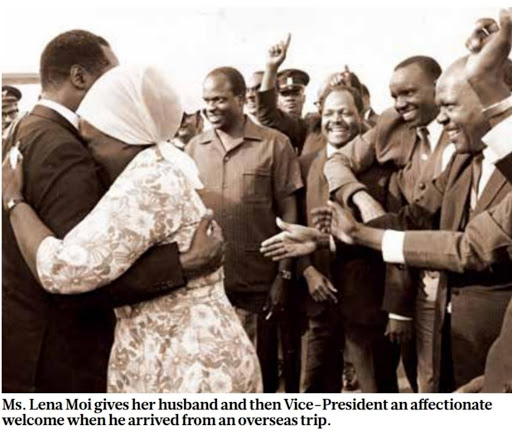 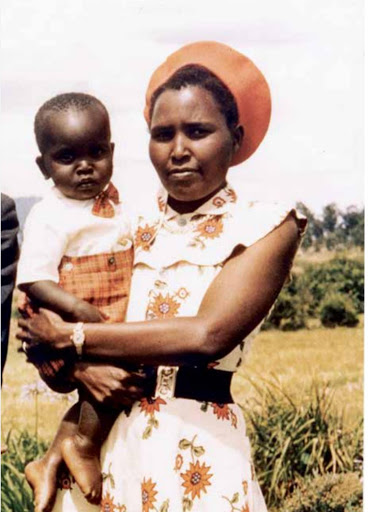 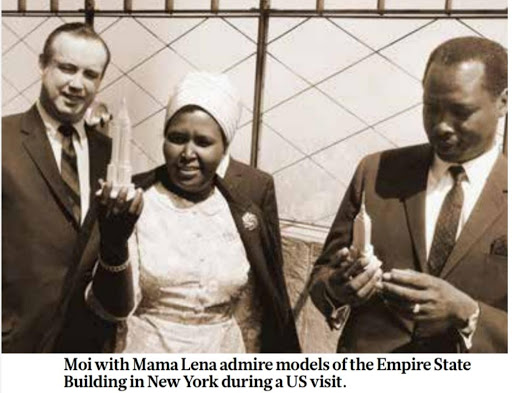 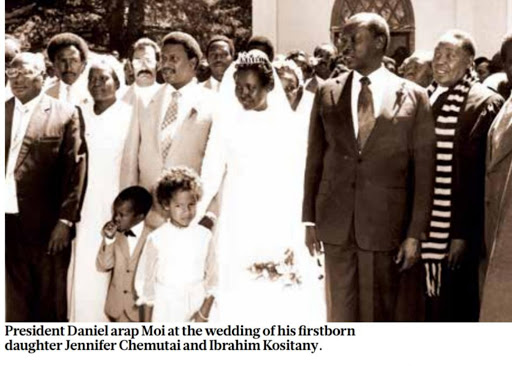 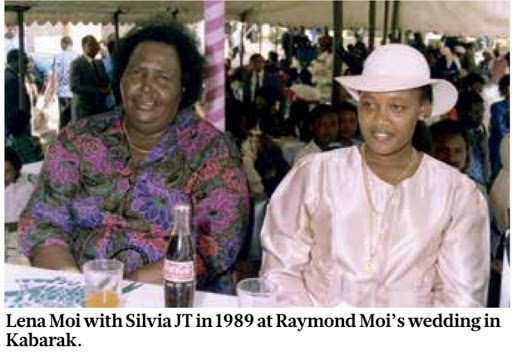 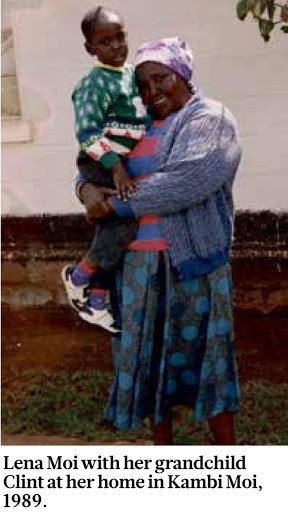 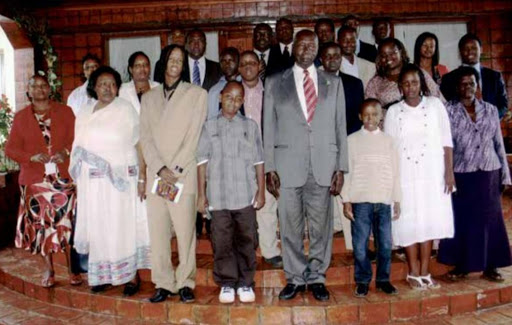 Former president Daniel Toroitich Arap Moi's dying wish is that he is reunited with the love of his life, Lena Moi.

Kenyans would recall how, though with a heart shattered by the loss of his wife, Mama Lena, on Tuesday July 27, 2004, Mzee faced the cameras and declared his deepest secret to Kenyans, by saying when his time comes he would be buried in Kabarak.

At the time, Moi said,

“Everything will be done at Kabarak. The service and burial. It will not be at Sacho (his birthplace). Kabarak is the place I will be laid to rest when my time comes.”

His family in a tribute wrote,

"Today we lay him to rest on his chosen spot, and though we miss him, we are buoyed by his powerful guidance to his family, friends and Kenyan leadership."

"That was 16 years ago. Today, here we are fulfilling his wish, albeit with modification given his

status as a Kenyan statesman and President for 24 years. Mzee’s family are in full agreement with

the additional service and State’s own final rites reserved for a man who led, transformed and served Kenya as Commander-in-Chief

Here are rare photos of Moi and the love of his wife, Lena.