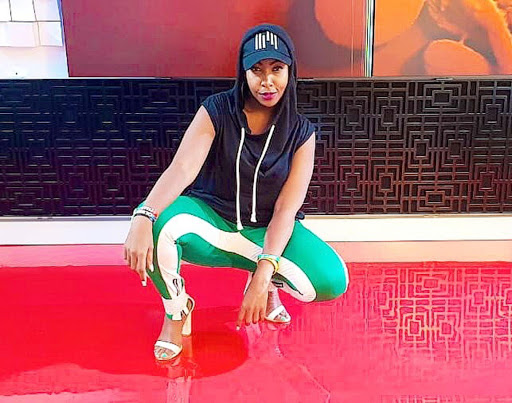 Media personality Mwalimu Rachel was released on Saturday, January 25, 2020, after

Mwalimu was detained on Friday after she reported to Kinoo Police Post where she is accused of assaulting an upcoming artiste and taking his possessions.

The artiste who is currently undergoing trauma counselling took a P3 against the media personality for the brutal assault.

Read all the details in the link below.

Mwalimu did not respond to our calls for comment over the assault. She has been mum about it.

Listen to the upcoming artist's guardian explain to Mpasho how he was beaten like a rabid dog.

Mwalimu has been released on a cash bail of Ksh 30,000 on Saturday.

The case will be heard on Monday.

Keep it here for more as this saga unfolds.