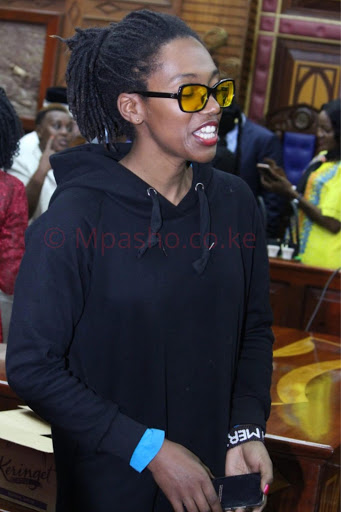 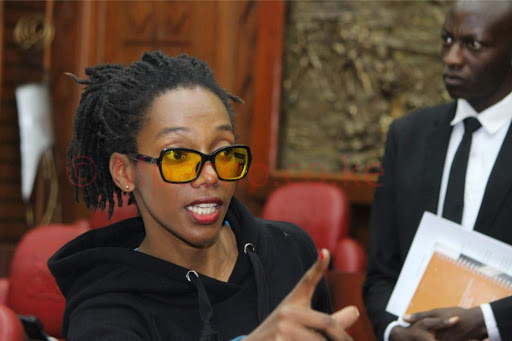 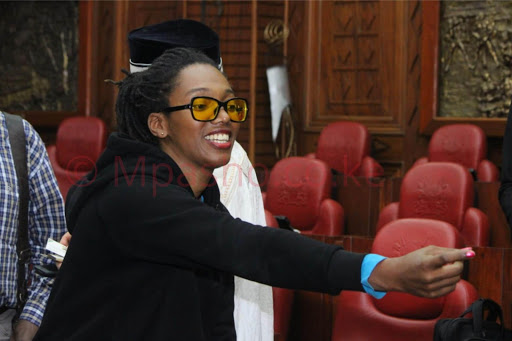 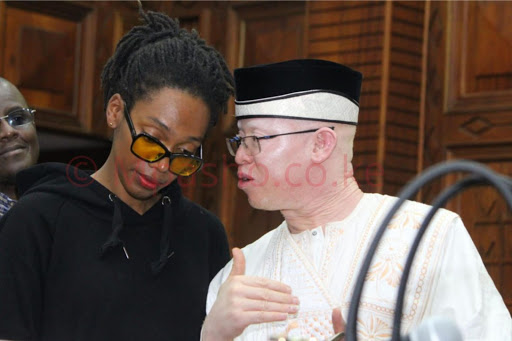 President Uhuru Kenyatta has advised Kenyan men to seduce women nicely if she agrees well and good if she refuses, count your loss and move on.

Speaking to a crowd  when he officially commissioned the Nairobi expressway on Wednesday near Cabanas on Mombasa Road, Uhuru said,

This loosely translates to,

Go and seduce them slowly, if you succeed, well and good, if not look for another one.''

Uhuru said seducing with respect brings people together without fights.

"That is the only way to eradicate tribalism but not to disrespect others. Why are we fighting? Competition is a must but we have to stay together," Uhuru said.

His sentiments come at a time where homicides, murders, domestic violence and other vices have increased in the country with most being connected to love gone sour.