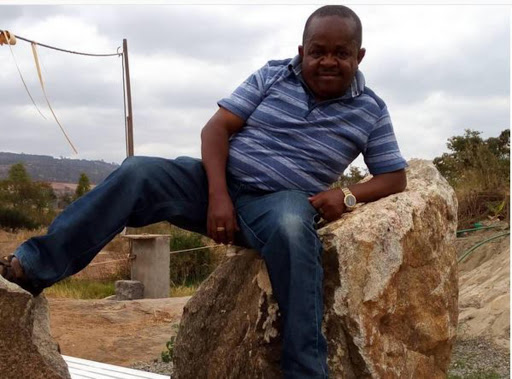 TV comedian Davies Mwabili, popularly known as Inspekta Mwala was sentenced to one year in jail or a fine of Ksh 30,000. This was for causing death by dangerous driving.

However, the family of a man who was killed by the TV actor are super miffed that the media personality was handed a light sentence by a Mombasa court.

The family pointed out that Inspekta Mwala knocked down Mangi, at Kwa Randu as he headed to Rhino Cement Company, where he worked as a plant operator.

The victim’s family expressed disappointment at what the Rabai Police Station officers recorded in the occurrence book (OB) that Inspekta Mwala had killed by dangerous driving, instead of a more serious offence.

The victim’s father, Mr Alex Mangi, told the Nation that the police had said they could not prove the suspect was drunk, ending his further questioning.

The amended Section 12, Cap 403 of the Traffic Act on driving under the influence of alcohol attracts a fine of Sh500,000, or 10, years in jail, or both, while Section 46 of the Traffic Act stipulates that anyone who causes death by dangerous driving is liable to a fine of up to Sh100,000 or a year in jail.

In court, Mwala pleaded guilty, but asked for leniency, saying, he had been a driver since 2007 and had never caused an accident.

“I’ve never even hit a dog. It was an accident, and I had no intention of causing it. I pray for leniency,” he said.

He added that he was planning to get in touch with the family to convey his personal condolences over causing the death of their kin.