'You won't see me hanging out with celebrities,' Anne Kiguta shouts 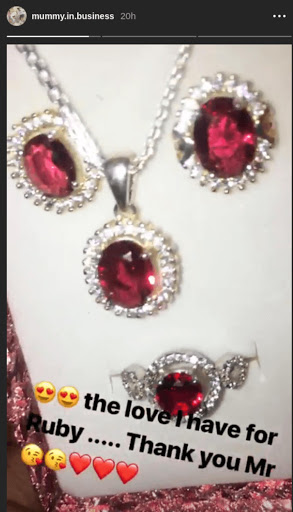 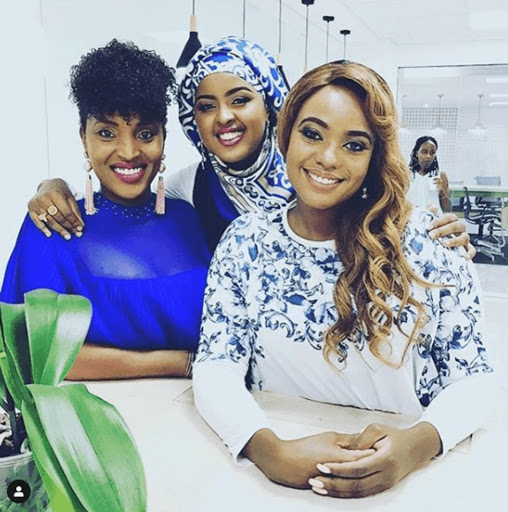 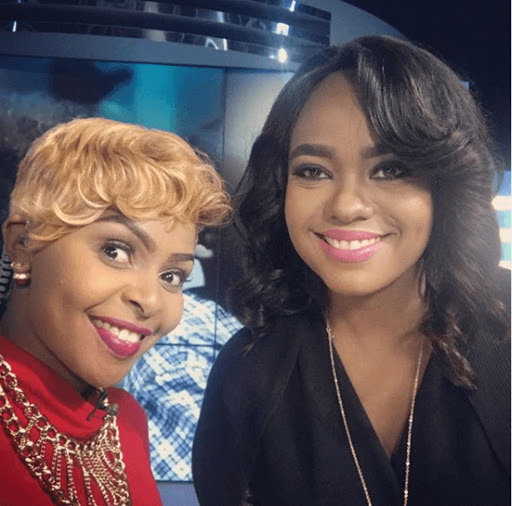 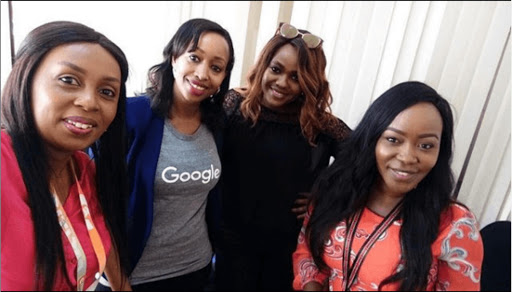 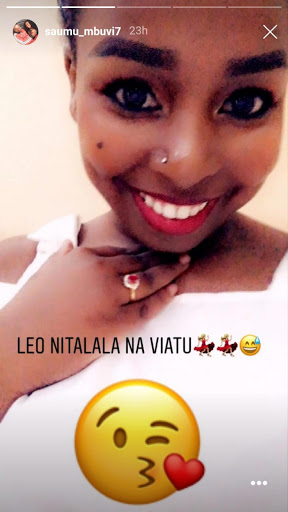 After taking a long hiatus from TV, Anne Kiguta returned on air on K24 as the knock out queen in the political arena.

“I had a ten-month break and it was a necessary break. I have been covering politics for the last maybe ten years with little break,” said Kiguta.

Without pulling any punches, Kiguta has pointed out why you won't be seeing her schmoozing and hanging out with celebrities.

In an interview with K24 Digital, the mother of three revealed that she is all about authentic relationships and she has no stomach or time for fake ones.

"I keep very real friendships, you don’t see me hanging out with a bunch celebrities and I’m not saying that celeb friendships are not real."

"My friends are you know my gung ho friends. If I do not have a packet of milk can I come and tell you, ya maziwa. You know I’m too grown to have time for such games."

Kiguta added that as much as people see her as a successful media personality, she is also mentored.

Meanwhile, here are the celebrities and personalities Kiguta has been photographed hanging out with.