Unyama! Woman cut into 14 pieces after she vanished from a Tinder date 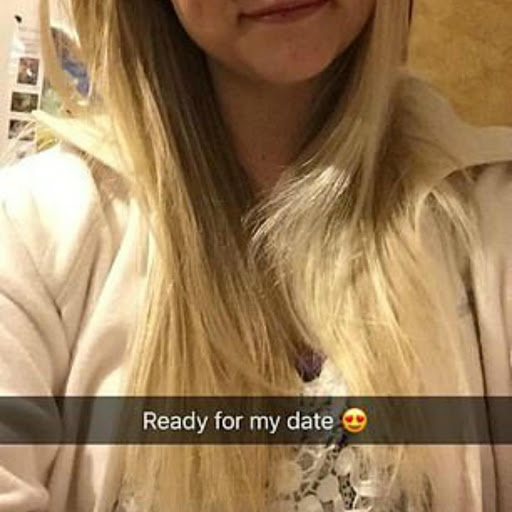 A Nebraska woman whose body was found stuffed into garbage bags after she failed to return home from a Tinder date had been cut up into 14 pieces, a court has heard.

Sydney Loofe, 24, was found dead in December 2017 near Edgar, south-west of Omaha, about a month after she disappeared following the Tinder date.

Her dismembered body was found stuffed into garbage bags and dumped in a field.

Aubrey Trail, 52, and his girlfriend Bailey Boswell, 25, are both charged with first-degree murder in Loofe's death.

Trail allegedly told investigators he strangled Loofe with an extension cord and they believe that Boswell helped him dismember her and dump her remains.

During Trail's trial last week, three women testified about how Trail would lure females into a so-called sex cult via Tinder and convince them he was a vampire who could fly and read minds.

The women said they were all recruited via Boswell's Tinder account between July and November of 2017.

They described how Trail made them call him 'daddy' and how they engaged in group sex with him, Boswell and other women.

The woman said Trail also referred to Boswell as the 'queen witch'.

One woman testified that Trail had a group of witches and that for her to become one of them she had to kill someone and 'take their last breath', the Omaha Herald reports.

She would gain more 'powers' if the person killed was tortured for hours beforehand, the woman testified.

The woman described going to a Walmart with Trail and Boswell to grocery shop. She said they asked her if she was ready for her first 'kill'.

The woman said a potential Tinder date showed up but they ended up leaving her at the grocery store and Trail later said they would 'save her for another time'.

'It all sounded like it was real, very convincing,' she told the court.

The woman said she left the group before Loofe was killed. The woman said Trail and Boswell threatened to kill her family if she told anyone about what had happened.

Another woman testified that Trail and Boswell made her follow strict rules, including that she had to make contact every three hours to let them know where she was.

She also wasn't allowed to wear clothes in Trail's home.