'I knew Anerlisa before Ben Pol did,' brags Harmonize 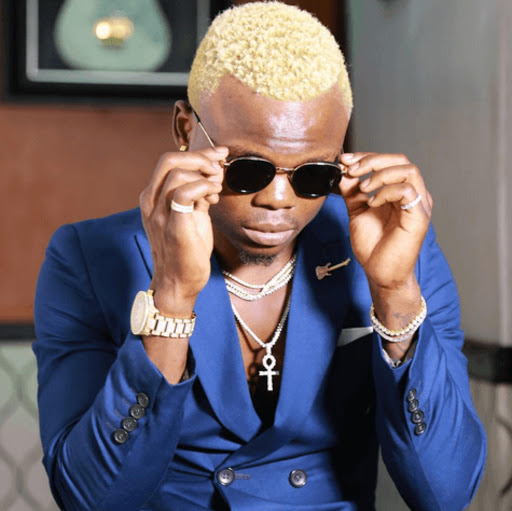 Singer Harmonize has responded to Ben Pol's claim that he has been trying to sleep with his fiancée Anerlisa Muigai and has been camping on her inbox.

"Angeniambia tu bro wife kaniambia hivi na hivi, na mimi ningemwambia 'that’s not true'. Hamna ukweli kwa hilo. (He should have just told me, 'Bro, my wife has told me this and this and I would have explained to him what the actual position is)."

"Ben Pol is my brother and I love him so much. And nimeshiriki katika kazi yake ya Why and I like him. He is just humble and my role model too because mimi nimeanza kumskia Ben Pol back in the days when I was nobody,” he said.

In an earlier interview with a Tanzanian presenter, Ben Pol called out two artistes, Harmonize and rapper Khaligraph Jones.